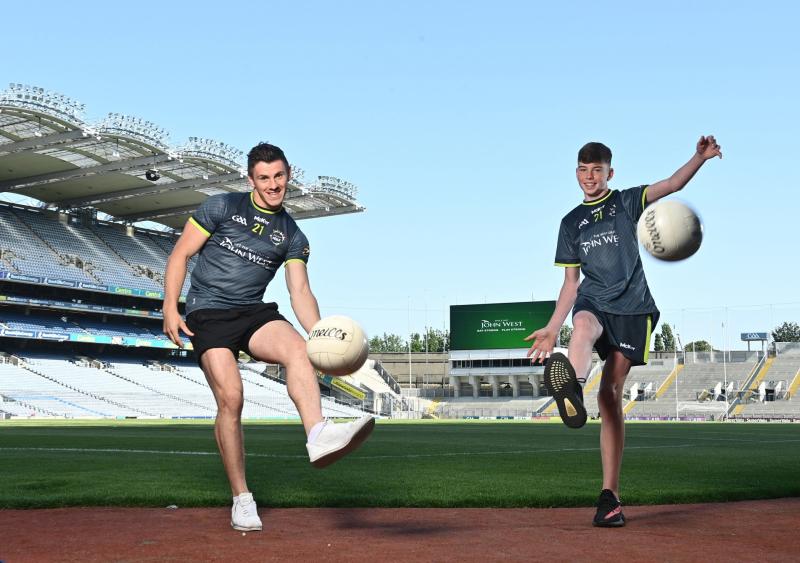 John West, sponsors of the GAA’s annual Féile na nÓg (football) and Féile na nGael (camogie and hurling) competitions, says it is delighted to honour its pledge that no Kilkenny child would be left behind following the cancellation of last year’s events.

This year’s running of the competition will see it initially take place on a county basis, with the age-grade moving to under-15, ensuring children who missed out in 2020 now get a chance to compete for the opportunity to represent their club and county in Croke Park or Semple Stadium at Halloween.

John West Féile has brought together thousands of young hurlers, camogie players and Gaelic footballers in a celebration of the GAA’s community ethos through underage competition. This is the sixth year of John West’s sponsorship of what has grown to become one of the biggest underage sporting events in Europe.

Throughout its sponsorship, John West has focused on encouraging children to participate in Gaelic games, while emphasising the importance nutrition plays in fuelling young athletes.

To mark the 50th anniversary of John West Féile na nGael, a special event will be organised in Tipperary in which club representatives from the counties which participated in 1971 will play in a blitz, which will include the opportunity to play in Semple Stadium. This event will take place on the Bank Holiday Monday, October 25.

“Féile highlights the importance of sport in children’s lives and that is something John West is truly passionate about,” said John West Ireland General Manager, Peter Rooney, "We pride ourselves on supporting children taking part in sport and make a conscious and continuous effort to highlight the importance of young people continuing to play into teenage and adult years.

“Féile give us the opportunity to highlight the importance of natural nutrition in children’s diets. John West has created a range of products to support active families in a contemporary way whilst consistently delivering the health benefits of natural protein, natural Omega 3 and Vitamin D.

“The cancellation of the 2020 John West Féile due to Covid came as a big disappointment to hundreds of young footballers, hurlers and camogie players all over Ireland, but John West remains proud to promote the philosophy that every player should participate at a level fitting with their age, skills and strengths. The chance to play at Croke Park or Semple Stadium is an added element designed to once again allow clubs compete against and foster links with teams in other counties and provinces.”

According to GAA President, Larry McCarthy, one of the great benefits of a lifetime involvement in the GAA is the friendships and memories made as a result: “As a competition, Féile has been superb at living up to this from its very earliest days. To reach its 50th anniversary is a significant milestone and generations of players have experienced the joy of being a part of Féile na nGael and Féile Peil na nÓg.

“I am delighted at the move to the under-15 age-grade, which will enable those who were disappointed to miss out last year, due to the pandemic, to have the opportunity to play and be a part of Féile this summer. Restrictions mean that it will have to be run differently. But we will still be able to enjoy the games and the skills and talents of our young players from the hundreds of clubs and communities they proudly represent.

“Our thanks to John West for the support they give to assist us in the promotion of this iconic competition and to the national organising committee for ensuring that we will have a John West Féile in 2021.” 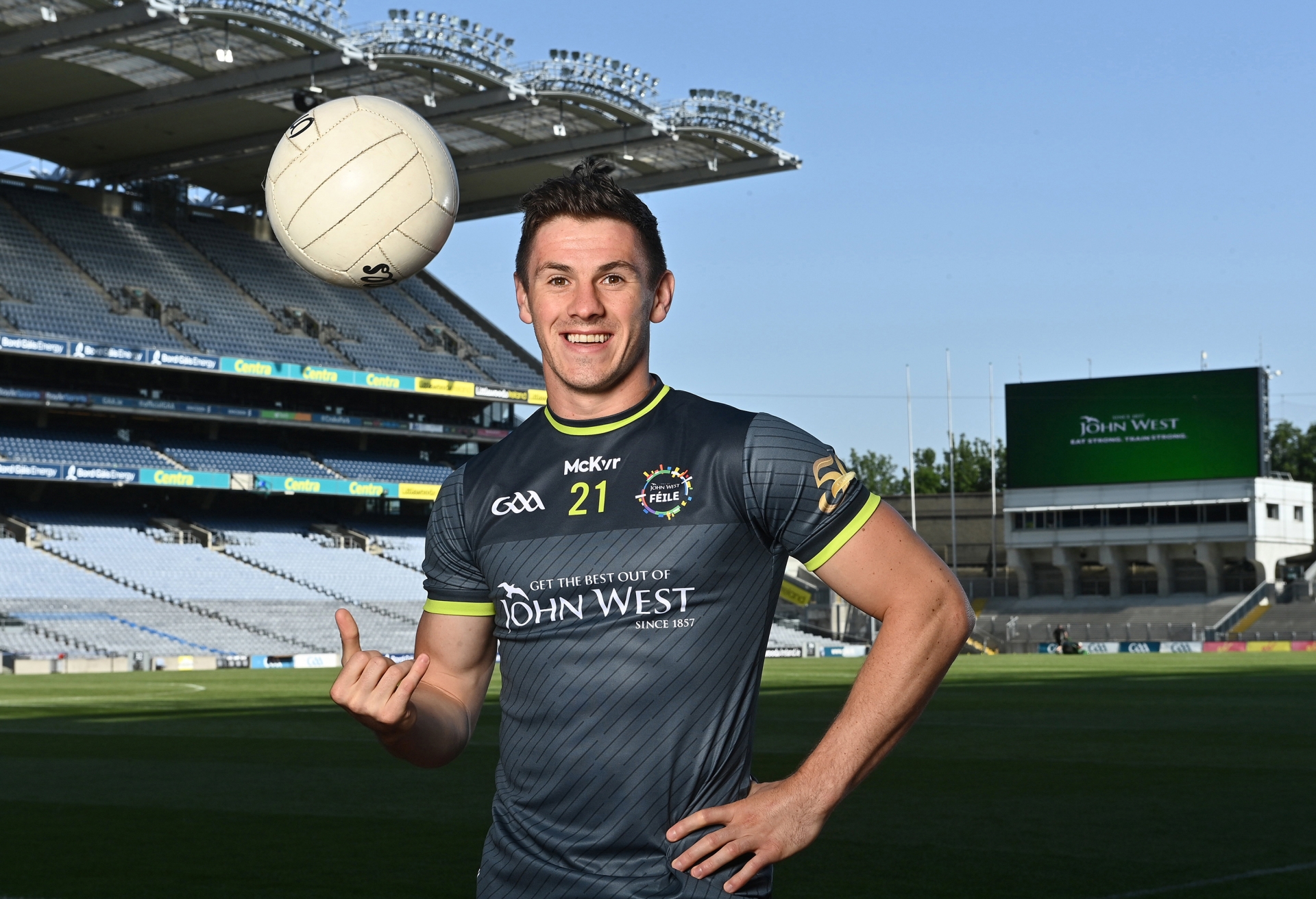 SuperValu, together with the GAA, announce their commitment to increase participation in GAA sports among people from diverse backgrounds by 30% by 2025
ADVERTISEMENT - CONTINUE READING BELOW