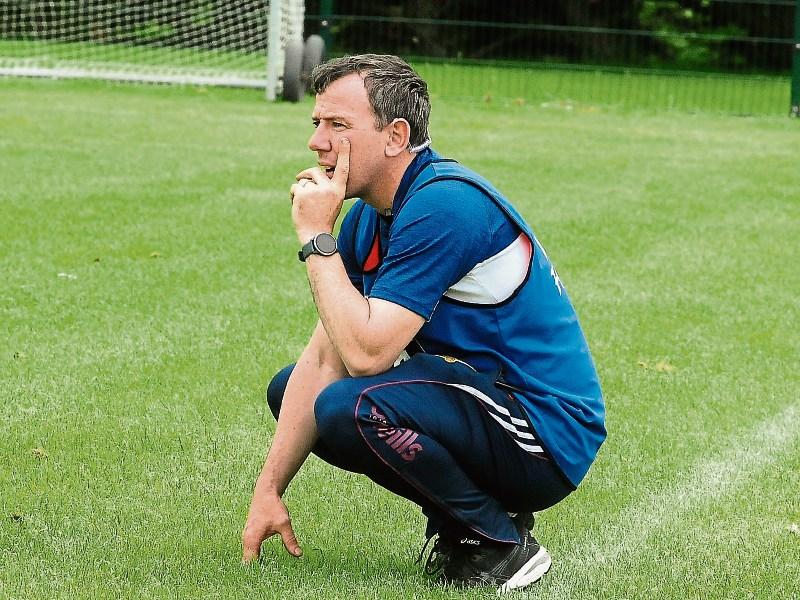 You know what you get when you talk to Joe Cox - enthusiasm and lots of it. Annaduff’s new manager has the footballing knowledge and hard won experience as a player and mentor but ahead of next Sunday’s Smith Monumentals Intermediate Final, it is his enthusiasm that shines through.

The long serving Annaduff stalwart stepped up when Karl Foley stepped down after leading Annaduff to last October’s postponed final and Joe’s passion and excitement shines through when asked about taking on Gortletteragh next Sunday: “Championship football coming into the middle of the Summer - if you can’t get excited about that, you’re in the wrong game!”

Whatever the difficulties of taking over from Karl Foley and playing in a Covid impacted season, Joe sees the positives: “It is a County Final - we don’t get into too many of them. We’ve been in the final three years ago, lost to Leitrim Gaels, the year after that we were in the semi-finals so it is a really good spot to be in.

“Realistically it is only the start of the year but it is a great way to start the year, a final being your first game of competitive championship football. You can see the little bit of a buzz going around at training. We have good numbers at training, the guys are excited - it is a county final, if you couldn’t be excited for that, there is no point in playing football.”

That doesn’t mean it has been easy with Annaduff suffering a couple of heavy losses in Division 1 but Joe believes the experience will stand to his team in next Saturday's Final: “Those League games were very testing, we found out a lot about ourselves in those games, where our level is at and where we need to get our level to. It was probably as good a preparation as we could have got.

“If we hadn’t got those games and trying to adapt to the intensity of senior football, we’d be an awful lot worse off going into the final on Saturday.”

“It is going to be a battle, who wants it the most. We will prepare as best we can but it will be down to the best footballers on the day, whoever does the best job wins the game. We have either an Intermediate Championship or Senior championship to play two weeks after that so it is a great way to start the year.”

Taking over at the start of the year, Joe had one unusual request for his players - to bring the enjoyment back into playing football: “It is my club at the end of the day. I love coaching, I love being around the game - the one and only thing I asked lads when I was coming in is that we have to bring a bit of fun into it.

“Football is football at the end of the day and we have a good healthy understanding of where we need to be. The immediate thing we’re trying to do is bring enjoyment to training and playing. With the beatings we’ve been taking, it hasn’t been fun but we’ve taken what we’ve needed out of those games - we were very clear what we needed to take out of them and we got what we needed.”

Stressing enjoyment is not some pie in the sky notion but an understanding that if Annaduff are to improve in the years to come, they need everyone pulling together: “In any sport, if you don’t enjoy it, there is no point doing it. Realistically, we need to be enjoying the game - it mightn’t happen straight off the bat, it might take a couple of years to get done what we need to get done with this group of players.

“For the lads themselves, I know they want to perform and for us to get anything from this game, we need to perform to our levels, whatever that may be, go out and do ourselves justice, work really hard and they just keep going, no matter what is thrown at them. We have big numbers out training, with Covid we have big numbers at home, we have 30 plus at training and we are playing a load of games and there is definitely excitement.

“When you get a group of people who want to work really hard, who are positive and enjoy what they are doing, they can achieve whatever they want to achieve over the next couple of years.” 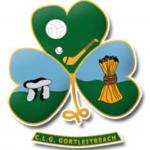