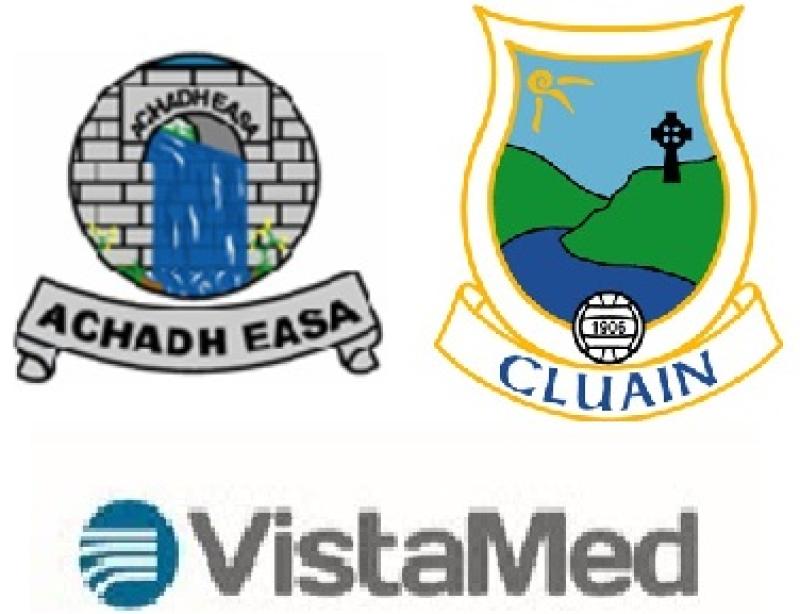 You'd never say that winning the 2020 Vistamed Junior A Championship is an afterthought but for Aughavas and Cloone, Saturday's long awaited Final is as much a battle for bragging rights as the Junior crown, writes John Connolly.

Avant Money Pairc Sean Mac Diarmada hosts the game on Saturday at 7pm and the excitement levels in both clubs are going through the roof, even after almost seven months' delay due to the pandemic.

Much of what has been written applies to this Junior decider - we simply don't know who is in the best form right now as momentum and intensity built up through championship games last year has long since dissipated.

So drawing a line in form is almost impossible - back in October, Aughavas appeared to be in the slightly better form but Cloone have experience and probably the edge in staying power, something that would have stood to them in winter conditions so Aughavas will relish firmer and drier ground.

Aughavas will look to Seamus Sweeney for scores and the youngster is definitely one Cloone need to keep a close watch on. But in their first two League games, Cloone racked up big totals so scoring won't be a problem for them either.

Cloone probably have an edge in experience, Aughavas in youth but this is so hard to call. The local derby factor means this game could take on a life of its own and you never truly know how a game will turn out until teams are out on the field.

As to a verdict, I thought Aughavas had a slight edge last October after the semi-finals - I see no reason to change that now but I do expect a ding-dong battle that will go down to the wire.