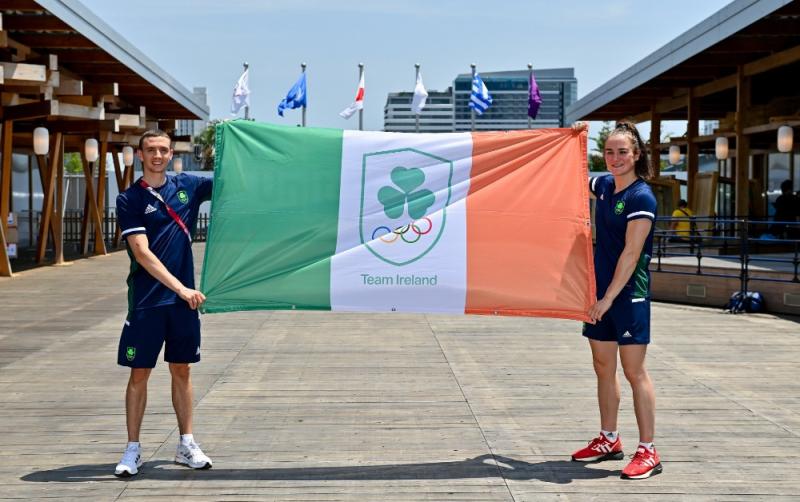 Boxers Kellie Harrington and Brendan Irvine, who have been announced as Team Ireland flagbearers for the Opening Ceremony. Photo: Brendan Moran/Sportsfile

Ahead of Friday’s Opening Ceremony, RTÉ Sport has announced its jam-packed Olympic Games coverage across TV, radio and online.

Tokyo 2020 marks the first time RTÉ secures a coveted seat of reporting from inside the Olympic Games venue which will be overlooking the rainbow bridge, while previous Games reporting took place from a nearby studio location.

Live Olympic action begins on RTÉ2, RTÉ Radio 1 and RTÉ Player from 1:30am on Friday, July 23 as the Irish rowers take to the water with the Olympics Opening Ceremony following from 11:30 am.

Group Head of RTÉ Sport, Declan McBennett, said: “The Tokyo Olympics present unprecedented logistical challenges but the Games remain a massive global celebration of skill, spirit and endeavour. RTÉ will as always reflect the uniquely Irish story of the games and showcase the largest ever Irish Olympic team to compete. We wish them only the very best as they represent the nation with pride.”

RTÉ2 will be the home of Tokyo 2020 on television this year with all of the content also available to viewers in the Republic of Ireland on RTÉ Player. Beginning early each morning Jacqui Hurley and Clare McNamara will take us through the events of Tokyo 2020: Through The Night programme overnight reporting live from Tokyo. 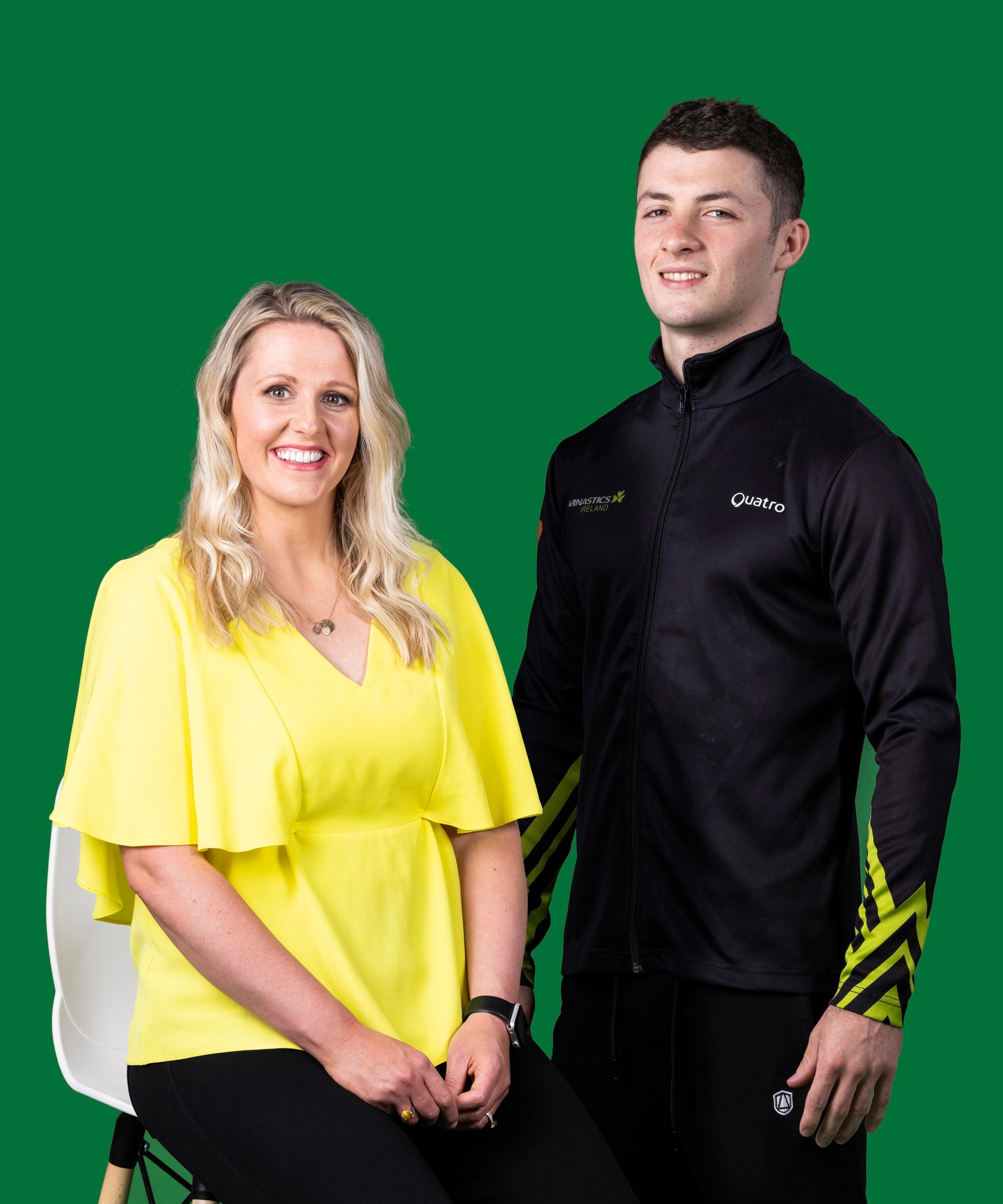 Tokyo 2020 on RTÉ2 and RTÉ Player will feature a stellar array of expertise on panels across all Olympic sports including athletics, swimming, boxing, rowing, badminton, rugby sevens and will report home the Irish story.

Stick with RTÉ Online and the RTÉ News app for all of the up-to-the-minute action from Tokyo 2020. With 24-hour a day coverage, the results and reactions from all the Irish athletes on each day will be published as it happens, while live blogs will keep you up to date on all the action from the Games through the night. 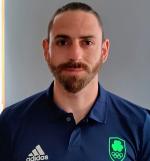 With athlete profiles, exclusive video interviews and analysis from RTÉ’s team of pundits, as well as the breaking news from Japan, RTÉ.ie/sport and the RTÉ News app is your dedicated Tokyo 2020 Olympics website.

RTÉ Radio 1 will have updates and reports throughout the day starting on Morning Ireland providing a comprehensive catch-up on all the events you may have missed throughout the night as well as the live event action reporting in real-time from RTE’s very own dedicated radio studio in the Tokyo Olympic Broadcast Centre. This will continue to link to any medal events that happen throughout the day on Claire Byrne; the News At One; The Ray D'Arcy Show and Drivetime.

RTÉ 2FM Game On will wrap up the day’s news, reports and action from the heart of the Games.

At weekends, significant events will be broadcast live in the morning programme schedule. Both Saturday and Sunday Sport will have comprehensive coverage along with their usual GAA Championship action and all the other sport.

Learn from one of Ireland’s leading athletes, Leona Maguire, as she shares relatable insights for everyone seeking to prepare and perform better
ADVERTISEMENT - CONTINUE READING BELOW