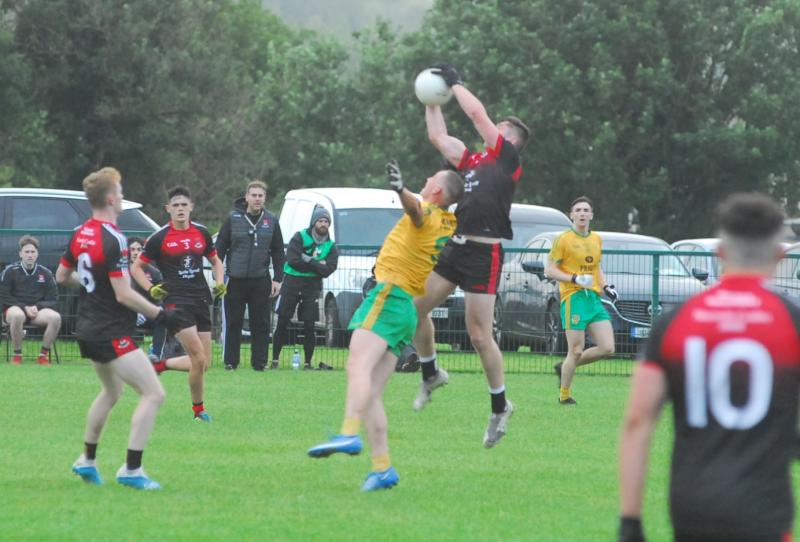 Champions Mohill left nobody in any doubt, if there was any, that they are once again the team to beat as they scored a convincing victory over Allen Gaels in the opening round of the 2021 Connacht Senior Championship in Philly McGuinness Park on Saturday evening.

Three goals in the opening 20 minutes meant that Mohill were always on the road to a comfortable victory against an injury hit Allen Gaels. The Drumshanbo men were outclassed by the defending champions who strolled to a 6-14 to 1-5 win, setting them up nicely for a meeting with Ballinamore Sean O'Heslins next week.

Ballinamore will be anxious to get back to winning ways after they suffered a 1-13 to 0-13 loss at the hands of neighbours Fenagh St Caillin's, Oisin McLoughlin's goal after five minutes eventually proving to be the difference in a hard fought encounter.

St Mary's Kiltoghert trailed by two points at the break, 0-7 to 0-5, against Glencar/Manorhamilton but turned the tables in the second half to run out seven point winners. However, the game was much closer than the eventual 1-14 to 0-10 scoreline might suggest with Manor trailing by just a point with four minutes to go when the Carrick men found the net.

Newly crowned Intermediate champions Gortletteragh had a tough introduction to the Senior championship as Melvin Gaels scored a hugely important 1-14 to 0-10 victory in Gortletteragh. A goal 19 minutes into the first half ensured the Kinlough men led 1-6 to 0-8 at the halftime break and they were more than able to hold on for a vital victory.