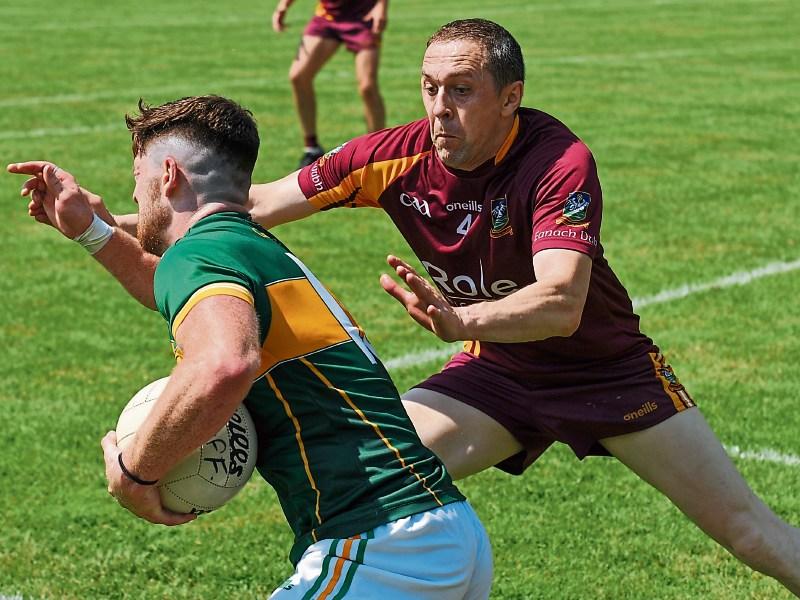 We take a brief look at the games:

Ballinaglera v Annaduff - Having reached last year's final, Annaduff will start as many people's favourites but they would be wise not to take anything for granted here. Ballinaglera delight in upsetting the odds and their powerful, no-nonsense, direct style of football has upset quite a lot of teams in the past. But you have to expect that Annaduff, particularly if they can get their injured players back on the field, to take it. The fact that they played the delayed 2020 Final a huge help when it comes to the first day of the championship

St Patrick's Dromahair v Aughnasheelin - Not sure who to go for here! Dromahair were desperately unlucky in last year's semi final and look like a team with potential but Aughnasheelin recently put Gortletteragh to the pin of their collar in the Division 2 Final and they were far from full strength either. Physically, Aughnasheelin may have an edge but keeping their discipline has been a problem in the past - fix that and they have the potential to do really well at this grade. Dromahair too have huge potential and if their forwards get moving, they are very hard stopped. I really don't know which way this one will go.

Bornacoola v Aughavas - Newly crowned Junior champions Aughavas step up to the Intermediate ranks and they are sure to get a warm welcome from a new and emerging Bornacoola team who, when they hit form, can be devastating. The Bors looked at times last year as if they were going to make a breakthrough but maybe their youth and lack of experience caught them. Aughavas are bullish about their hopes when stepping up a grade and in Seamus Sweeney, they have a forward capable of winning tight games. But what really impresses about Aughavas is there sheer hunger and fitness - yes, Intermediate will be a step up but they will be well equipped to handle it. Who will win? When the sides met in the League, Aughavas had eight points to spare and that gap will be hard to close - Aughavas to edge it

Drumkeerin v Drumreilly - Two teams with legitimate hopes of doing well this year, Drumkeerin having won the Division 3 League crown while Drumreilly are just down from the senior ranks. Many would predict Drumreilly are going to struggle with their age profile but they only missed out on the Division 2 Final this year thanks to scoring difference. They are a team who knows how to win and in a tight match, there is no better quality. Drumkeerin will have been boosted by their Division 3 Final win over Aughavas, perfect just ahead of the championship but this game will be a step up. There may be a feeling that their chance has passed but I'd be very reluctant to bet against them. I wouldn't be surprised if this ends in a draw but Drumreilly get the tentative nod here.

Ballinamore Sean O’Heslins v Aughawillan - This might be a local derby but you've got to fancy the strength in depth that the town team possess to come through here.

Eslin v Carrigallen - Eslin are back down in the Junior ranks and must be considered among the favourites to go right back up. Carrigallen are good at this grade but Eslin should have too much strength here.

Glencar Manorhamilton v St Mary’s Kiltoghert - A lot will depend here on who is available and while both teams have enviable strength in depth, you feel that the Carrick men probably have the edge in this one

Allen Gaels v Cloone - Cloone will be among the favourites for the Junior title and despite Allen Gaels contesting last year's Junior B Final, the Cloone men should prove too strong here