Drumreilly march on with big win over Bornacoola 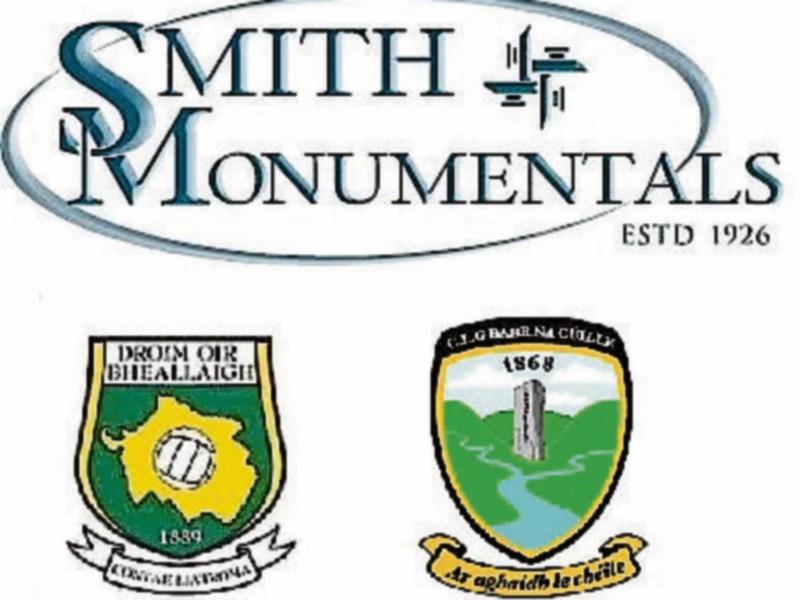 Drumreilly picked up their second win of the campaign as a blistering start that saw them score 1-3 inside the first five minutes left Bornacoola trailing last Saturday.

Bornacoola weren't helped by the dismissal of county star Damian Moran just before halftime and they have a tough task ahead of them with two losses in their opening two games.

Drumreilly got off to a blistering start with points from Nigel Maguire & Declan Maxwell quickly followed by a Stephen Meissner goal. Maxwell added another before Damian Moran got Bornacoola’s first score after eight minutes.

Points from Meissner, Conor Gaffey and Brian Fee left Drumreilly eight points clear after 15 minutes before Cian Mallon fired over for the Bors. But any hopes they had were shattered when Dermot Holohan and Conor Gaffney combined to set up Declan Maxwell for a goal with ten minutes left in the half.

Bornacoola did stage a mini rally with points from Mallon (2) but the hopes of the Bors were shattered when Damian Moran was sent off just before halftime, leaving Drumreilly 2-8 to 0-5 ahead.

Bornacoola keeper Daniel Farrell hit a third minute free but when Meissner struck his second goal, the game was over even despite a black card for Ray Fee card midway through the half and a fourth goal arrived from Peter Prior after a great solo run.

Bornacoola did finish with two late points but the final score fell to Nigel Maguire as Drumreilly cruised home to their second victory.