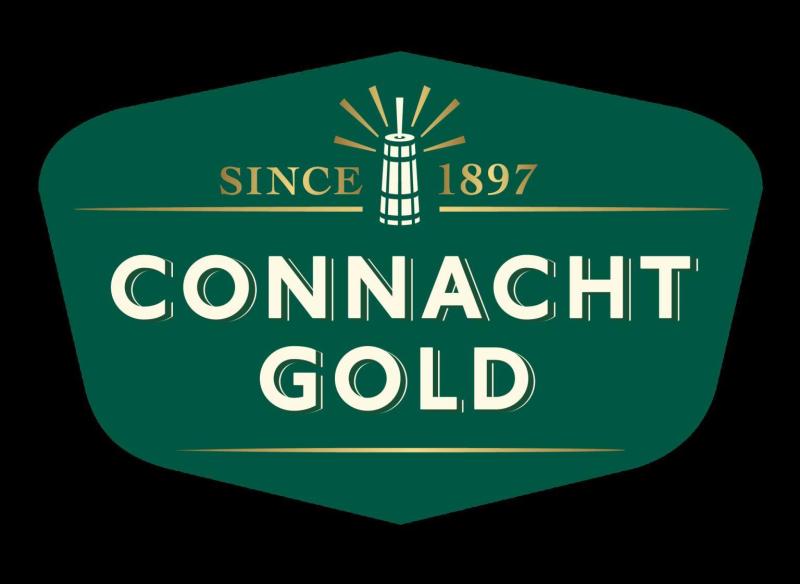 The defending champions will put their title on the line at the Carrick venue on Sunday at 2.30pm while Ballinamore Sean O'Heslins will take on 2020 finalists St Mary's Kiltoghert on Saturday with a 4.30 pm throw-in.

The knockout stages of the Corrib Oil Junior A Championship will also get underway with Annaduff facing neighbours Eslin in the first game on Saturday.

Full details of next weekend's fixtures are as follows: