Not in our worst nightmares did we see it happening - Connerton 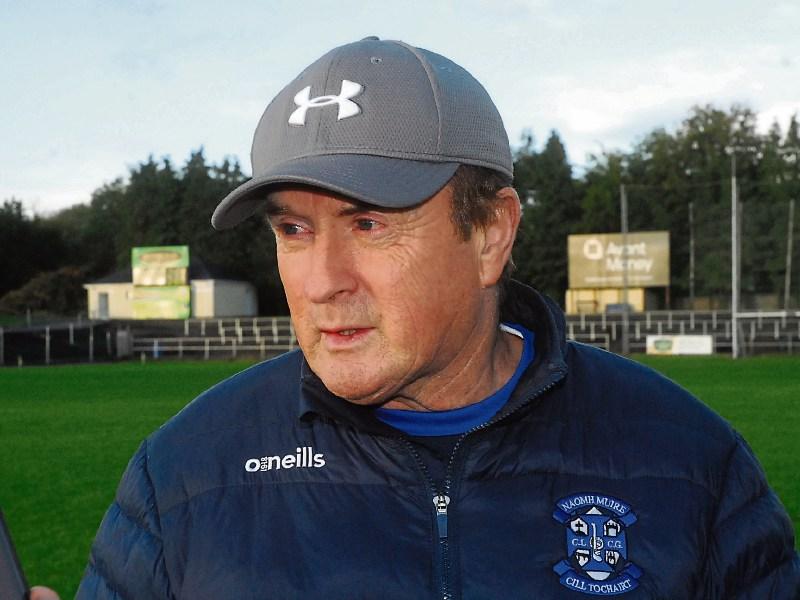 You imagine in a career as storied as Denis Connerton that he would have seen it all but it was clear that the St Mary’s Kiltoghert manager was stunned by the scale of his team’s defeat against Ballinamore Sean O’Heslins last Saturday.

Connerton’s words after the game left nobody in any doubt about the shock in the St Mary’s camp after their 3-15 to 0-9 loss: “St Mary’s are a coming team but they just came up against a much superior team, the better team won, they were far superior on the day and there is nothing we can say about it.

A thoughtful manager, Connerton reckoned inexperience cost his team: “The heads most certainly dropped but when things are going against you, it is very hard to stick with it unless you are a very experienced team.

“We needed to be able to stop that surge of scores and we just weren’t able to do that on the day. It is a bad day but there will be better days ahead for St Mary’s. Today was a difficult day for us and unfortunately in life, there is only going to be one winner and we sure as hell weren’t that today. We were beaten by a much superior team and a very good team at that.”

Strangely St Mary’s started brightly but the reaction to Ballinamore’s first goal left, in Denis’ own words, “stunned” as he explained: “I thought we started quite well, we got the opening two points and I thought we would build on that but Ballinamore took over.

"We can’t explain it ourselves what happened, our preparation coming into the game we thought was very good, we worked very hard.

“They really got on top, a lot of things worked out for them and the goals really stunned us, they stunned us. We lacked that bit of experience and I said it last year on our march to the final that it is still a very young team, today they would have learned an awful lot from it.”