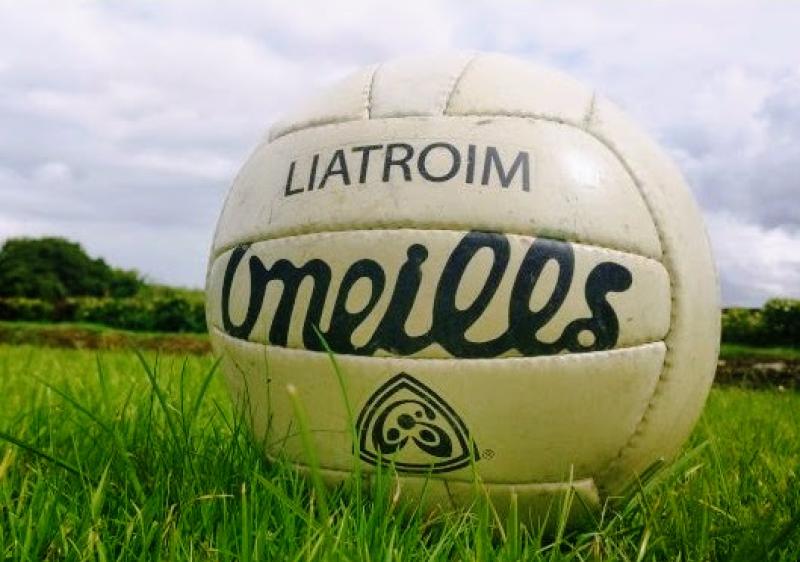 Leitrim GAA Competitions Control Committee (CCC) have released details of the seedings and competition structure of this year’s Leitrim U20 Football Championship.

Group A will be run as a 15-a-side round robin series with the top team qualifying straight for the final with the second and third placed teams meeting in a semi-final, with home advantage for the higher placed team.

In Groups B & C, the competitions will be a 13-a-side round robin series with the top two teams in each group qualifying directly for the final.

Any playoff games, if necessary, semi-finals or final will be a “Finish on the day” scenario with extra-time and penalties if necessary.

The full 2021 U20 Championship seedings are as follows: