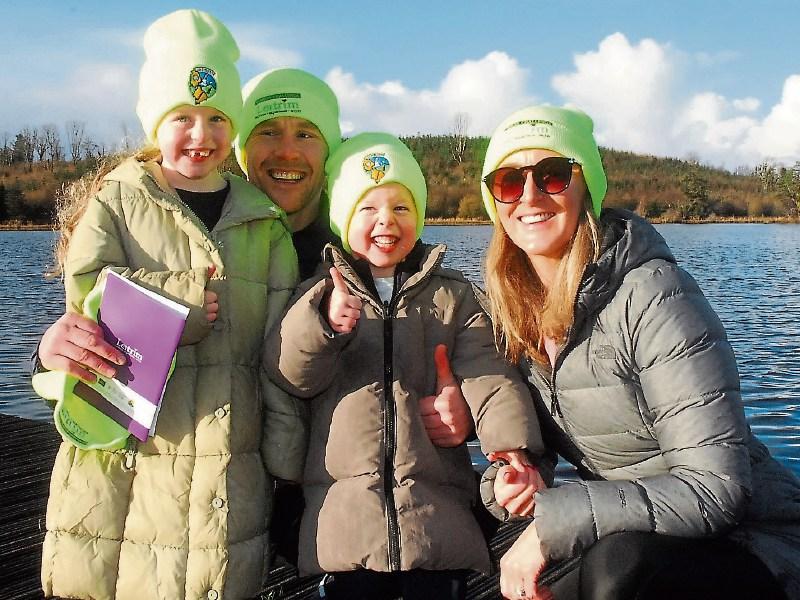 Leitrim senior footballers might have a new manager and a new look thanks to the launch of a new partnership with McKeever Sports from Armagh but Andy Moran is already finding that the county’s long obsession with gaelic football is as strong as ever!

Leitrim GAA officially launched the new jersey and leisurewear range with Armagh’s McKeever Sports on Monday with a wonderful response to the first images of the new jersey but it was a different response that has energised Andy Moran since he took over the reins of the Leitrim Senior footballers.

Speaking at the launch of the 50 Miles in January challenge last Saturday, Andy told the Observer “The County Final was an eye opener for me, there was such enthusiasm and energy, not even from just Ballinamore and Mohill, it was all over the county that day and I was blown away by it.

“Someone just said to me ‘you don’t realise, football is the main thing in Leitrim’ and I hadn’t thought about it that way. For us to be in the position we are in, how much scope does that give us to improve and I think the players realise that so there is great energy and we just need to harness that and bring it along with us.”

The excitement generated by his arrival also brings a little bit of pressure as Moran himself acknowledges: “That brings a pressure as well because everybody knows everyone which I’m beginning to realise and they don’t only know them, they know what they had for breakfast kind of thing! That brings a pressure and I think it is a pressure I think the players have felt over the last couple of years but we’re trying to take that off them.

“What I have seen from players, they are real quality and it is just trying to bring that out. Terry Hyland got that quality out of them in 2019 and I think he probably got that out of them in 2020 when we played Mayo down in Carrick and it is just about trying to bring us on that little bit more and build on the good work Terry did, it probably didn’t work out for him last year but build on the good work he did and I think we’ll be going in the right direction.” 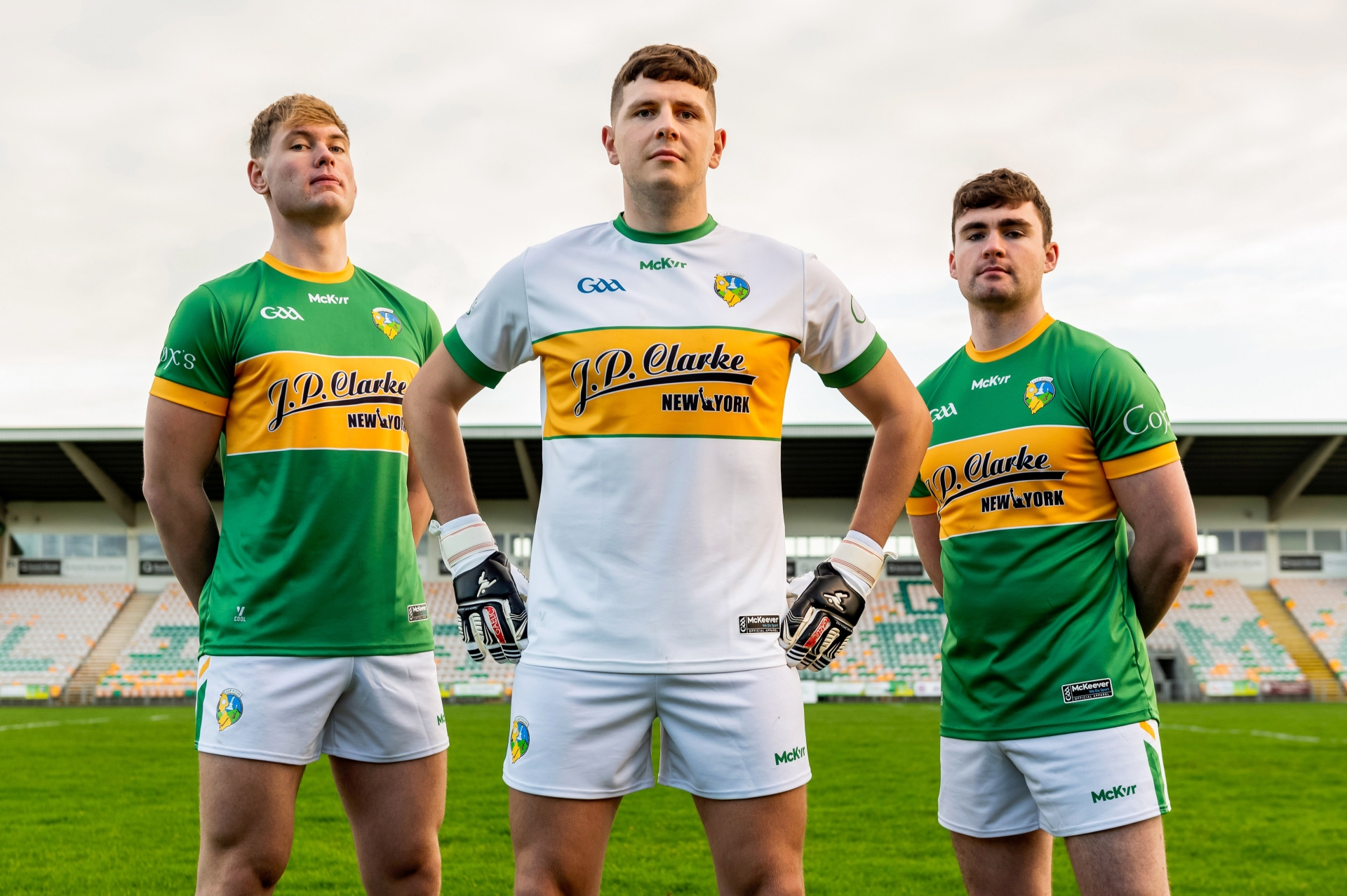 The connection of Leitrim people all over the world was reinforced by the 50 Miles in January challenge and Andy has experienced it himself first hand and he hopes to bring it to the County senior footballers: “ We were talking to guys in London last week, talking to guys in New York all about the Challenge and isn’t that just an amazing thing to think that there is so many successful people from Leitrim around the world.

“I know being from Mayo I get huge energy from hearing Mayo people do well and we should do the same when it is Leitrim people. If we can harness that energy, bring it all together, this could be a hugely successful event.

“There is really great work being done by Adrian O’Flynn and his company to bring it all together and it is up to us as players and management to bring that energy with it and help out as best we can.”