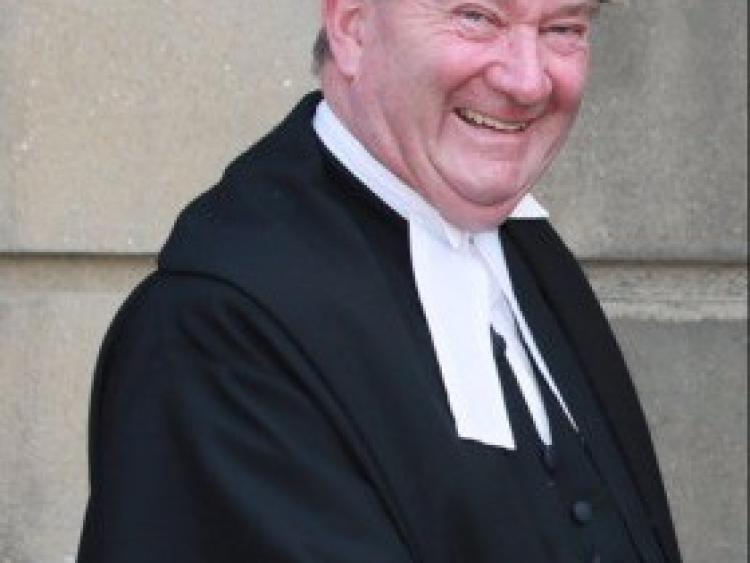 Circuit Court Judge John O'Hagan announced this week in Carrick-on-Shannon that he won't be presiding over the Northern Territory courts next year.

He told those present in Carrick-on-Shannon Circuit Court on Monday, November 9 that many people have been asking him where he will be next term. He said "I won't be here."

He said he will be in Dublin and will probably not be presiding as judge in Carrick-on-Shannon  or Manorhamilton after Easter next year. He decided not to part hear a number of cases this week as he will not be returning to complete cases in Leitrim after Spring 2017.

Judge John O’Hagan has been a judge for 19 years.