Funeral of canal drowning victim to be held on Friday 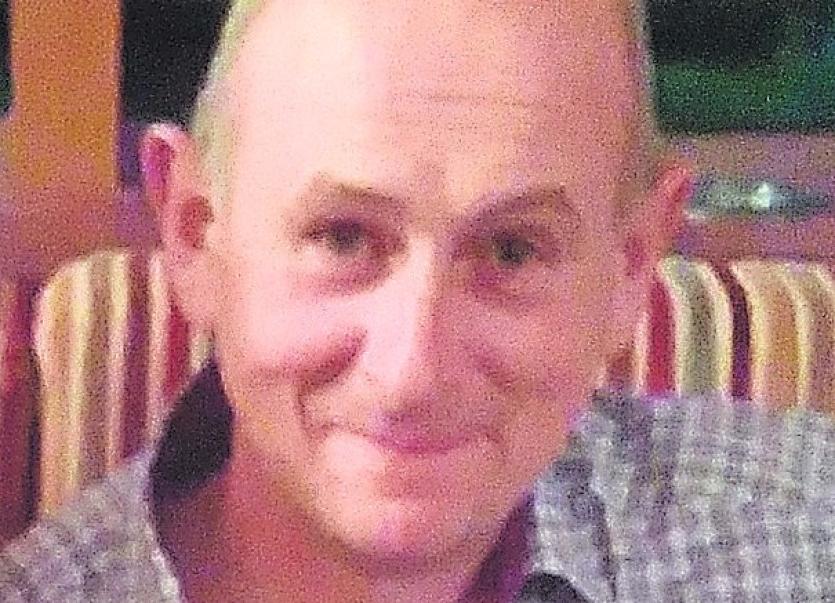 The funeral of Patrick Moffatt, who tragically lost his life in an accident on the Shannon-Erne Canal on Sunday last will take place on Friday at St. Patrick's Church, Drumboylan.
Mr Moffatt, from Lurga, Drumboylan, Co Roscommon was working for Waterways Ireland on Sunday last and the alarm was raised when he failed to return home that evening.
Following a search conducted by Gardai and the Fire Service, Mr Moffatt's body was recovered later that night at Lock 16, just outside Leitrim Village. The matter is being investigated by the Health and Safety Authority.
The entrance road to the lock remained closed over the past number of days following the tragic accident as investigations continued.
Waterways Ireland have offered their sympathy to Mr Moffatt's family while a vote of sympathy was passed to his family after it was put forward by Cllr Enda Stenson at Monday's meeting of Leitrim County Council.
Mr Moffatt, who was a very popular man in the locality, is survived by his wife Martina and daughter Cheryl as well as siblings Hughie, Margaret O'Flynn, Colette Coulter, uncle John Kelly, father-in-law Michael James, mother-in-law Vera, sisters-in-law, brothers-in-law, nieces, nephews, work colleagues, neighbours, relatives and a large circle of friends.
Mr Moffatt will repose at his residence from 2pm today, Wednesday, until 5pm tomorrow, Thursday, with removal to St. Patrick's Church, Drumboylan, arriving at 7 o'clock. The funeral mass will take place on Friday at 12pm with burial afterwards in Kilronan Cemetery.