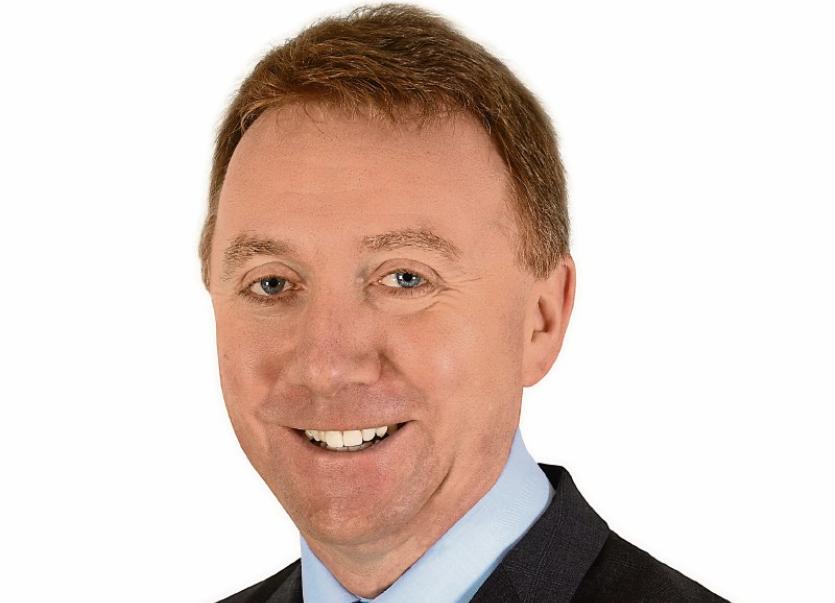 Leitrim businessman and former TD Gerry Reynolds said his high vote at the Fine Gael convention last week gives him confidence for the next General election.

Reynolds was selected by party members to run for the party along with Cllr Sinead Maguire, a solicitor from Sligo.
Ms Maguire, a native of Blacklion, Co Cavan, who has been a member of Sligo County Council since 2014, surprised many with her performance. She was elected without any gender quota directive.
An estimated 1,000 delegates attended the convention where the final result was not announced until close to 2am.
Former Junior Minister John Perry failed to get the nomination but polled well amongst the seven candidates, coming in second place to Mr Reynolds in the first count. Leitrim's Michael Comiskey was in third place after the first count, but lost out on transfers.

Convention Votes
Senator Frank Feighan withdrew from the race but told delegates he would be writing to the national executive seeking to have his name added to the ticket.
First count figures had Mr Reynolds in first place with 241 votes . The votes achieved by the other six candidates were: Perry 135, Comiskey 122, Maguire 113, Merrick 110, Gaffney 68 and Keaney 14.
At the end of the final count Mr Reynolds had 267 votes, Mr Perry 222 and Ms Maguire 285.
Speaking to the Leitrim Observer after his selection, Reynolds said he was certain he had a strong vote but didn’t envisage such a strong first count.
He said he was delighted to receive the North Roscommon vote but he also picked up votes from around the constituency, he said the majority vote “gives me confidence.”

Reynolds praised his running mate Sinead Maguire, adding the young professional woman in Sligo town will “enhance our chance at taking two seats for the party.”
Speaking about the two candidate strategy, Reynolds believes it will work and he strongly feels if the party had kept that strategy at the last election “we would have got two seats.”
The Ballinamore native and Carrick-on-Shannon businessman says Sligo Leitrim will benefit from more Government TDs in relation to funding.

The large number of candidates vying for their name on the ticket along with the 1,000 members that attended the convection shows that the party is “alive and well.”
Reynolds says while he will miss the West Cavan vote this time around he hopes to pick up the North Roscommon support, as he is their closest candidate in Carrick-on-Shannon.

Leitrim candidate
But Reynolds was adamant to point out “I am a Leitrim candidate, I don’t differentiate between north and south Leitrim I will work for all my supporters in Leitrim.”
Gerry Reynolds said he is not a one issue candidate he acknowledges the wide range of problems that exists in the county and constituency.

He did say his priority will be to seek more employment for Leitrim, he will also be searching for solutions to agricultural, planning and forestry concerns.
As a border county, Reynolds said the fall out of Brexit is something he is keen to work with the Government on.
While there is no date set for the next General Elections, preparations start now for all the candidates, in Leitrim Gerry Reynolds will need to compete against Sinn Féin sitting TD Martin Kenny and Fianna Fáil candidate Shane Ellis.
There are no independent Leitrim candidates announced yet.