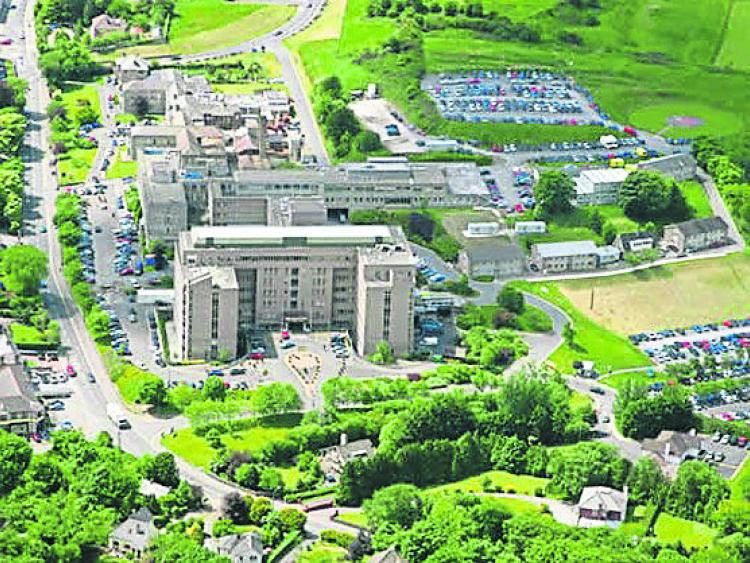 Fianna Fáil TD for Sligo-Leitrim Marc Mac Sharry has called on the Taoiseach and the Health Minister to suspend their roles as crisis commentators and provide the necessary resources to deal with the trolley crisis affecting our hospitals.

Fianna Fáil TD for Sligo-Leitrim Marc Mac Sharry has called on the Taoiseach and the Health Minister to suspend their roles as crisis commentators and provide the necessary resources to deal with the trolley crisis affecting our hospitals.

Deputy MacSharry noted that there are 45 people on trolleys at Sligo University Hospital today, and there are real fears that this number will grow as the traditional winter crisis unfolds.

Deputy Mac Sharry commented, “I was appalled by the Taoiseach’s commentary on the trolley crisis, particularly his assertion that it was primarily as a result of doctors and nurses taking leave over the Christmas period.  This is a shocking indictment of just how out of touch he is.

“These frontline staff are the backbone of our health service – they’re the ones who are already going above and beyond, working in an extremely strained environment, to provide care and support to patients and their families.  To put the blame for the trolley crisis at their door is inexcusable.

“The Taoiseach himself has admitted that there is no “winter plan” for health this year, claiming that previous winter initiatives hadn’t worked.  I find it difficult to rationalise his logic that no plan is the best option.

“Here in Sligo, Consultant in Emergency Medicine Fergal Hickey, who is the national spokesperson for the Irish Association for Emergency Medicine, has been at pains to point out that capacity is the main issue affecting our hospitals.  With 45 people on trolleys, he is all too aware of the problems in the system and is well placed to suggest solutions.

“The Taoiseach and Minister Harris need to suspend their roles as crisis commentators and ensure that our health resources are being properly managed – we need to retain the staff we have, recruit more doctors and nurses and secure additional bed capacity.  We expect leadership, not commentary from the Taoiseach and the Health Minister”.