Documentary on Kiltyclogher Village to air next week 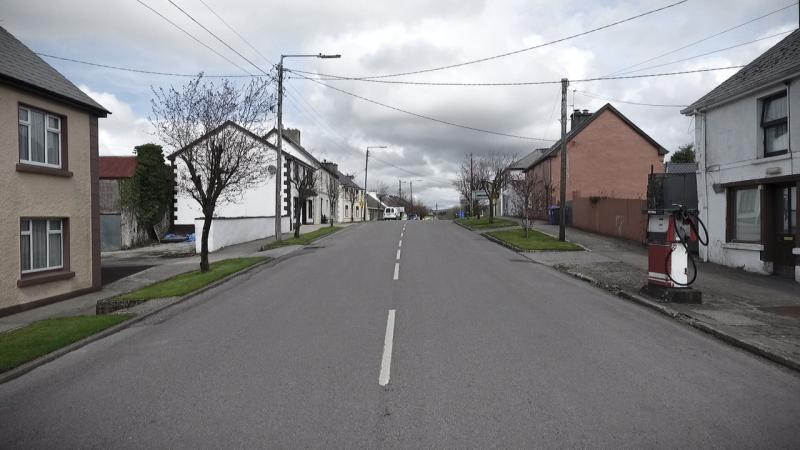 Kiltyclogher will feature alongside Ballylongford in an hour long documentary on TG4 next Wednesday, November 21.

Tabú is a landmark series on some ignored aspects of Irish society, the hour long documentaries on Domestic Violence, Rural Decline, Medicinal Cannabis, Online Shaming and Random Acts of Violence.

Bánú nó Slánú puts Kiltycogher and Ballylongford in Co Kerry in focus next Wednesday 14th November at 9.30pm on TG4.

This year 159 post offices announced their closures in Ireland. It is a further sign the very fabric of Rural Ireland has not improved since the Crash while Dublin races forward. This film tells the stories of  the challenges faced by  two  rural towns (in Leitrim and Kerry) who have battled against the odds to try and stop the rising tide of Rural Decline.

Kiltyclogher in North Leitrim faced its biggest challenge in 2017 when there was every chance that the school would be closed due to a lack of pupils. Their response was to launch a media campaign to attract people to move to the village. The KiltyLive campaign attracted huge interest as families enquired about leaving the expensive city rat races for the promise of a more affordable, safer future for their children. 6 families moved, the school was saved – but one year on, how does the future look? Did the newcomers stay? And have they done enough?

Once a prosperous agricultural hub, Ballylongford in North Kerry has seen its’ village lose vital industry in the last 30 years. The mill, the creamery and many businesses have closed down. Now with their rural post offices coming under threat the community fear for the future of their village.
In 2017 no new children started in the national school for the first time in living memory. Local farmer in his 70’s Donal O Connor tells how the O Connors were in the town for hundreds of years farming land outside the town. ‘Now I’m the last of them.There are no small farmers anymore’.

The series is Produced by Medb Johnstone and Stephen Smith.