Potholes are helping to reduce traffic speed at Killegar! 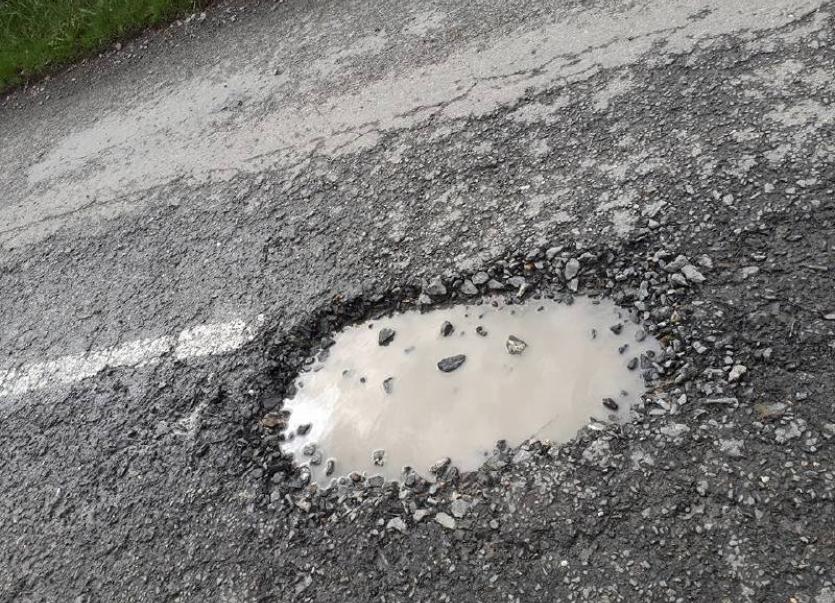 While potholes are never desirable, they are proving somewhat useful in slowing down traffic at Killegar.

Cllr Paddy O’Rourke asked Leitrim County Council to carry out patching at Longfield, Killegar. He also wants the council to erect a stop sign and road markings to indicate it is necessary to stop when exiting this road onto the Old Creamery road.
He said the road which is “at the very fringes of our county on the Cavan border” is dangerous with cars coming downhill and not stopping or yielding to traffic with a right of way.

Road funding Vs Social Media
The Carrigallen Councillor went on to request that a small part of the Taoiseach’s €500,000 budget on making videos be used to fix a very uneven surface at Drumbrick close to Drumeela Church.

Cllr O’Rourke explained that land was made available for road widening/ car parking some years ago but the surface on this section of road is dangerous in its present condition. Cllr O’Rourke said “locals wouldn’t be aggrieved if some of the Taoiseach’s €500,000 spend was used on this road.” He said just “two videos less would sort the issue.”

The council informed members this road can be listed for consideration on the Road Maintenance Grants in March 2019.

Also read: The most popular motor vehicle is back!