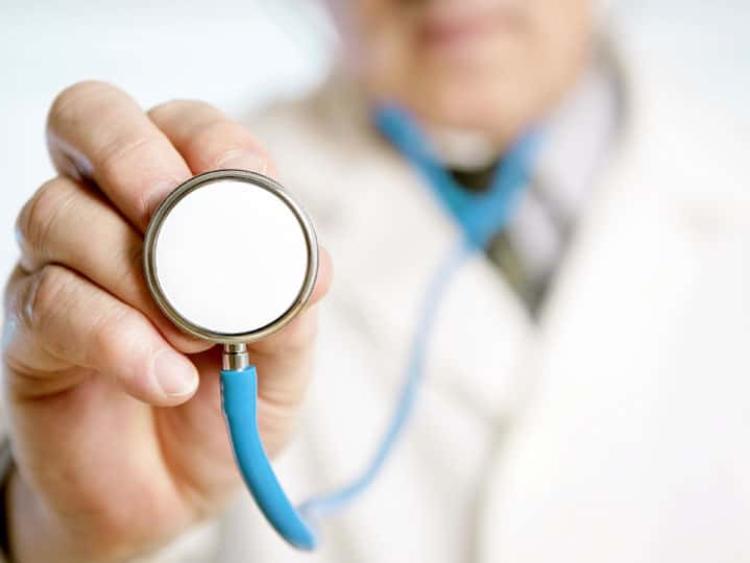 Leitrim GPs are stretched due to doctor shortage

Leitrim GPs are working past retirement age, restricting their patient list and feeling over stretched due to the lack of new doctors available.

Last week it emerged over 2,800 doctors withdrew from the Irish medical register between 2015 and 2017 , with half leaving to pursue their career in a different country.
With just 0.75 doctors per 1,000 population in Leitrim, local doctors are feeling the pinch.

In Carrigallen it took the HSE over nine months to secure a locum to cover the large area after the retirement of Dr Antoinette Gregan. A new GP is expected to begin in the practice next month.

Carrick-on-Shannon GP Dr Jonathan Egan said in the NowDoc region which covers most of south Leitrim and north Roscommon, “over 25% of the working GPs are over 65 years of age.”
He says the main reason for this is doctors “are afraid of a situation similar to the one that pertains in Carrigallen where there may be great difficulties securing a replacement for them after they retire which would pose great difficulties for the communities they serve.”

Dr Egan said several GPs in Leitrim feel they are “too thinly stretched and many of them report anecdotally that they have been unable to attract any new doctors to work in their practices, so they have closed " their medical card lists.”
This means they will look after their existing patients but not take on any new ones. This practice in turn has presented great difficulties for families who have recently moved to the area and cannot access a family doctor in their area.
Dr Egan explains “the main driving factors behind these doctor shortages is the number of doctors who have left the country in recent years.”

He says they didn't all leave for the same reason, some left due to financial reasons, the recession, career opportunities or a better work life balance.
But he said: “Others left because they hated the two tier system of care in Ireland. For example in this area, getting a colonoscopy done for a public patient in Sligo University Hospital can take six months, but under a month in the private hospital in Sligo (Kingsbridge).
“Referring a woman with a gynaecological issue for a consultant opinion to the out patient department in Sligo Hospital can mean they wait 12 months for an appointment as opposed to a few weeks to a local private gynaecologist.
“A lot of the job for GPs in this area is trying to figure out ways of getting access to hospital care for public patients who are unwell and seeing them repeatedly so they don't fall through the cracks while they are on these waiting lists.
“It is not an attractive system to return to if you have been working somewhere where this huge disparity doesn't apply such as in Australia, New Zealand or Canada.”

The Irish Medical Organisation said Irish qualified doctors are emigrating in droves but, alarmingly, the report confirmed that doctors from other countries are leaving too because they do not like working in Ireland.
The Irish Hospital Consultants Association said the report confirms that much-needed consultants are being driven abroad and pointed to the failure to fill 487 hospital vacancies in the public health service.
The National Association of General Practitioners said the report provides evidence of what they are seeing on the ground - “doctors are going to countries where they feel valued and can achieve their full potential.”