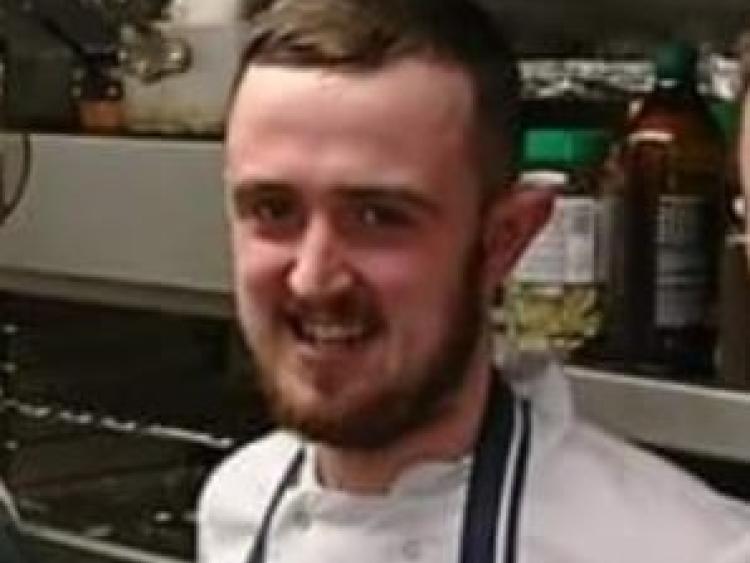 Searches are continuing in Galway today (Tuesday, October 22) in the hope of finding missing 23-year-old man Cathal Whelan from Carrigallen.

Planned searches have been ongoing in the Clifden area of Galway since last Wednesday.
Cathal was last seen out socialising in Clifden town on Tuesday night, October 15 according to gardaí.
He is described as being approximately 6 foot, of slim build, with short brown hair and a beard.
When last seen Cathal was wearing a grey jumper, grey chino trousers and runners.

Today search parties are meeting at Darcy twelve restaurant in Clifden at 12 noon and 4pm, more searches are expected tomorrow if there is still no trace found.
Cathal a native of Carrigallen attended Carrigallen Vocational School and was living in Cliften and working in a local restaurant there. His family are appealing for his safe return.

Also read: Around the clock protest in Ballinamore against Government plan for asylums