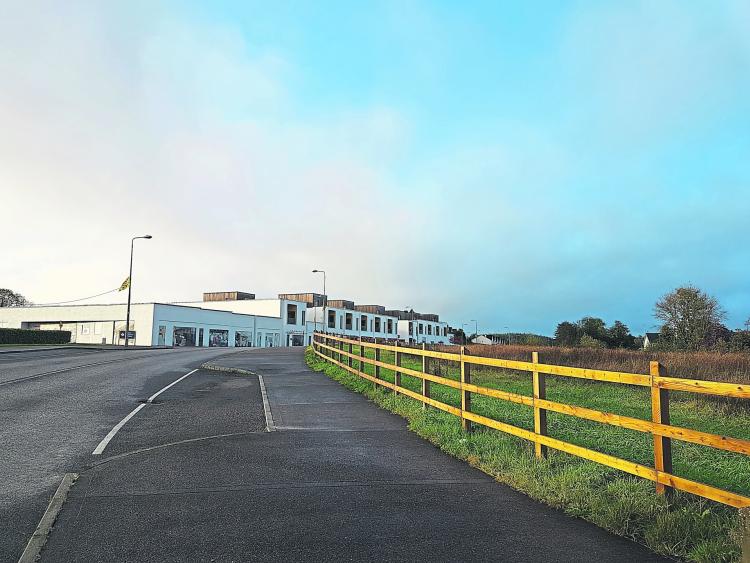 Remcoll 2 Limited have been granted planning permission with 20 conditions by Leitrim County Council to develop a three storey office building over the exisiting basement car park at The Rock Quarter, Ballinamore.

The development which will incorporate the already constructed ground floor will provide new office accommodation.
14 objections were lodged against the application. Ballinamore Development Company and Ballinamore Area Council voiced their concerns along with local residents of the town.

Most of the submissions against the development centre on the opinion that this office block is not needed in the town and there are numerous vacant buildings in the town to cater for any new business as well as a proposed new digital hub to be developed at the old St Felim’s site.

Despite local opposition, the development which includes alterations to the existing ground floor, alternative fire escape arrangements and a connection to the existing basement car park was granted conditional permission last Friday, January 17.

Remcoll 2 are also seeking planning permission to build a complex of 37 units of accomodation opposite The Rock Quarter. The plans comprise of 18 two-bed apartments, 3 two-bed and 16 three-bedroom dwelling houses, in the form of three two-storey terraced blocks.

The same company seek approval to alter the existing Rock Quarter development to allow for a new cafe and a pharmacy.
A decision on these plans is  expected next month.

Also read: Ballinamore Hall on track to open this March