“No need for Fine Gael to attack my son” – John Perry 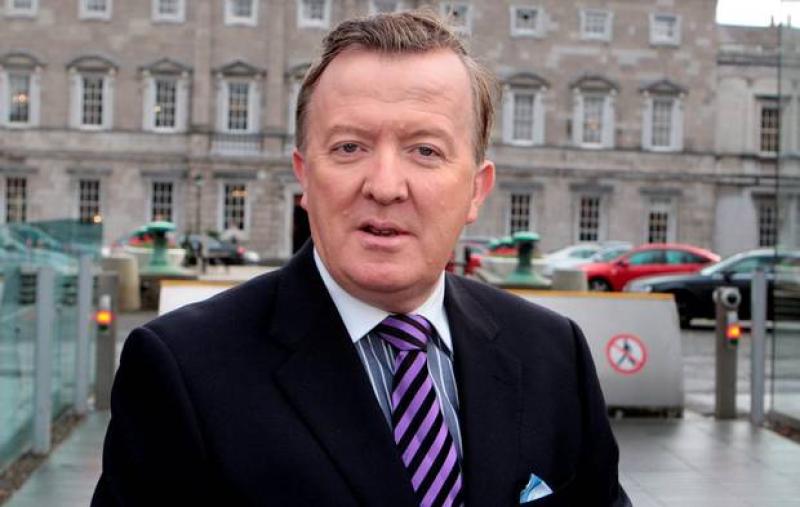 Independent General Election Candidate for Sligo, Leitrim, South Donegal and North Roscommon  John Perry has condemned Fine Gael for what he has described as “an attack on his family”.

Mr Perry has reacted angrily after Fine Gael moved to expel his son, Jude Perry, from being a member of the Political Party.

John Perry stated: “Come after me all you want, but please, don't come after my family. Particularly my son Jude, who has given tireless hours to Fine Gael. When has it become a crime for a son to help his father? Jude is out of the country and away from his family, studying abroad and yet Fine Gael have expelled him. There has been no hearing, no fair process and no sufficient evidence provided. Just a text message to expel my son, for helping his dad. Such a lack of common decency and respect.”

It's understood that Fine Gael have expelled Jude Perry from the party for assisting and supporting his father’s General Election campaign as an independent candidate. It understood Jude Perry promoted seven Facebook posts for less than €100 for John Perry’s election bid on the social media platform.

The Independent General Election candidate added “I have learned in the last 24 hours that no member of the Fine Gael Executive Council was consulted about this decision to expel my son, Jude. The party’s disciplinary committee was also not consulted … so who made this decision to expel a young member, without a hearing ? It’s quite evident now that certain people in Fine Gael are hurting at the great possibility of myself winning a seat on the 9th February, and I intend to win a seat as the people of the North West do not like these bully-boy tactics towards my family. Both myself and Jude have been inundated with calls and messages of support. It’s another nasty attack on my family. I intend to show these people again my back bone, I will fight for my family and for the people of my constituency against these haters."

On Twitter – Former Minister for Justice Alan Shatter rolled in to support the Perry family.

John Perry concluded saying “I am rattling a few feathers, I am determined to win the seat and I am getting great support all across the North West on my canvass. I am looking forward to returning to represent the people of Sligo, Leitrim, South Donegal and North Roscommon in Leinster House, and I will be elected an Independent and I will be remaining independent by the people always”.