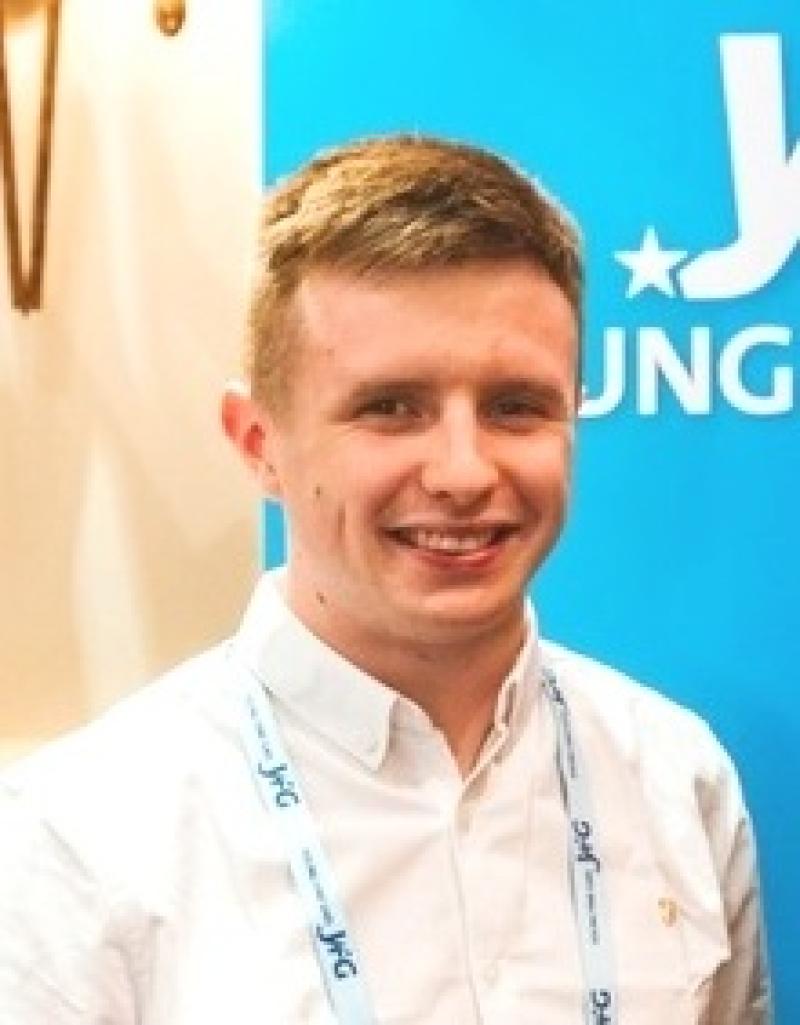 Mr Perry had earlier described the move as “an attack on his family”.

He stated: “Come after me all you want, but please, don't come after my family. Particularly my son Jude, who has given tireless hours to Fine Gael. When has it become a crime for a son to help his father? Jude is out of the country and away from his family, studying abroad and yet Fine Gael have expelled him. There has been no hearing, no fair process and no sufficient evidence provided. Just a text message to expel my son, for helping his dad. Such a lack of common decency and respect.”

It's understood that Fine Gael have expelled Jude Perry from the party for assisting and supporting his father’s General Election campaign as an independent candidate. It understood Jude Perry promoted seven Facebook posts for less than €100 for John Perry’s election bid on the social media platform.

The Independent General Election candidate added “I have learned in the last 24 hours that no member of the Fine Gael Executive Council was consulted about this decision to expel my son, Jude. The party’s disciplinary committee was also not consulted … so who made this decision to expel a young member, without a hearing ? It’s quite evident now that certain people in Fine Gael are hurting at the great possibility of myself winning a seat on the 9th February, and I intend to win a seat as the people of the North West do not like these bully-boy tactics towards my family. Both myself and Jude have been inundated with calls and messages of support. It’s another nasty attack on my family. I intend to show these people again my back bone, I will fight for my family and for the people of my constituency against these haters."

However according to FG general election candidate Thomas Walsh this decision has now been suspended.

He told www.leitrimobserver.ie "As a new, young, first time Dail candidate I started out on my political journey with an optimistic and positive view of politics and political life. Having seen the personal and societal damage done in other countries by negative politics, I wished to avoid commenting on personal controversies as a mode of political operation.

"As I said at my very successful campaign launch in Castle Dargan on Saturday, January 18, "My campaign focus is on meeting the needs and interests of the electorate rather than on the opposition or the competition."

"I know Jude a long time and have worked on many campaigns with him. He has done the party considerable service over many years. I was quite shocked when I heard of the decision last week. In my view, the decision to suspend Jude Perry`s membership was ill judged. I welcome the decision from head quarters that the decision has been suspended.

"As I understand the situation, Jude is in Washington DC as part of the final lap of his degree course. It’s an exciting time to be in Washington for anyone with an active interest in politics. I wish him well in his college course studies and in the successful completion of his course".

For more on this story read here