On the fourth day I arose and went to Innisfree 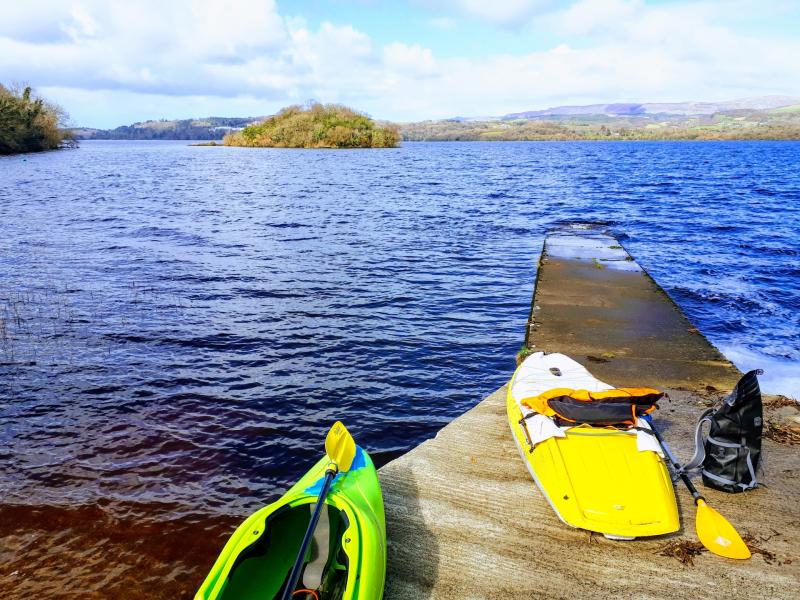 Who would have thought a week of working from home could be such a hardship. A week ago when clearing out the office in Carrick-on-Shannon in advance of remote working, it was impossible to envisage just what lay ahead ... it probably still is.

While we are working, and very glad to be, the working week could not be any more different than what we were used to. No more are the old reliables of court, council meetings, football matches and every different sort of community event there to be covered. Instead we as a newsroom are scattered throughout the county, relying on the broadband infrastructure holding up (or magically appearing in Aughavas) and hoping there are stories to report on.

John and Fiona have detailed their struggles with our new reality over the past few days and even though we are all working in the same field, the challenges can be quite different.

Not having children does offer a degree of flexibility to your day but the constant reminders with regards social distancing can make you reluctant to venture outdoors.

That proved to be the scenario I found myself in as the week progressed. In between checking what work needed to be done, I kept myself busy cooking, cleaning and I've now watched nearly all of YouTube! By Wednesday it was beginning to dawn on me that my daily exercise and the amount of fresh air I was getting wasn't nearly enough.

Read Also: It's the not knowing isn't it - balancing work and family life in these uncertain times

One of the best things about Leitrim is how remote it is and although it isn't always easy or enjoyable, social distancing, if taken seriously can be achieved successfully. With that in mind I woke on the fourth morning of remote working determined that I would get to appreciate some of what was developing in to a beautiful day.

A phonecall was made and I met a friend on the Sligo/Leitrim border and enjoyed a short paddle to Innisfree, the island made famous by WB Yeats. 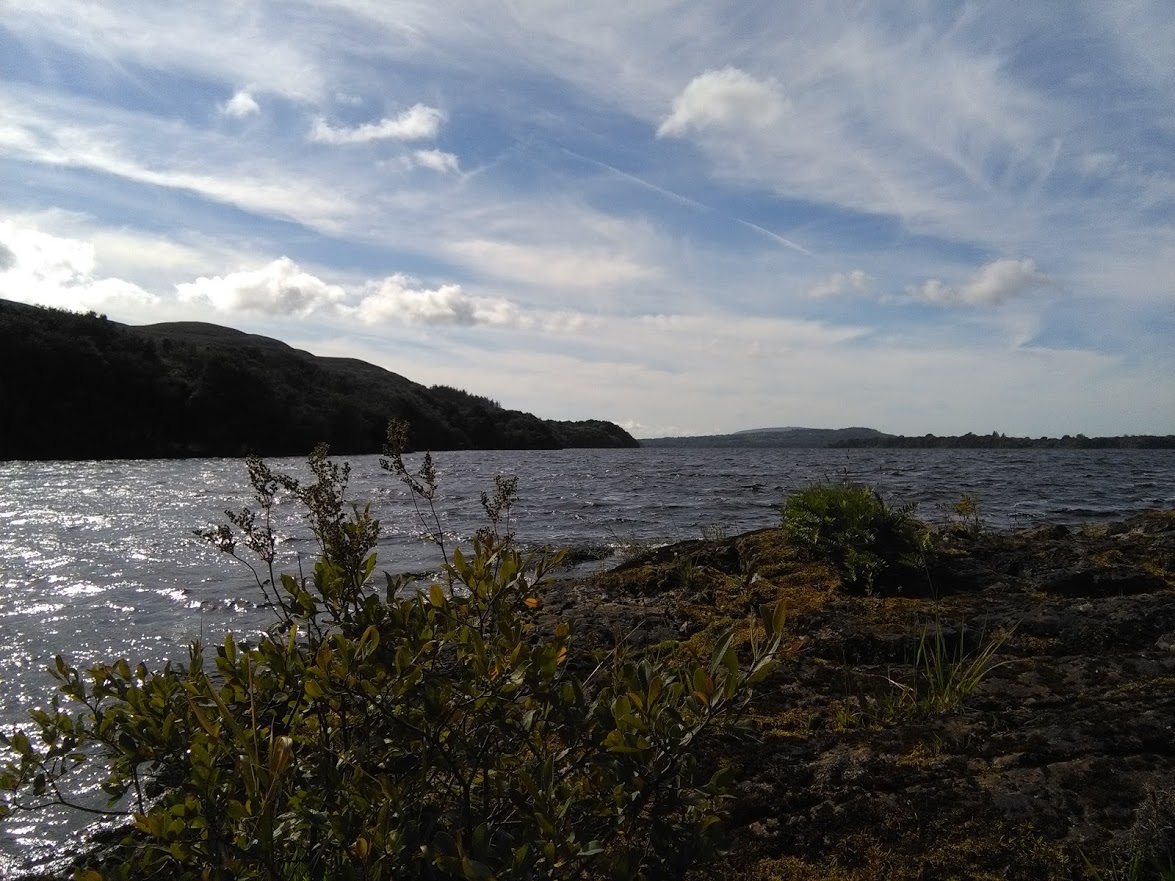 The island itself is very little to write home about. Lough Gill boasts much bigger, more interesting and nicer islands. It is suggested that Yeats had one of those other islands in mind when he wrote his poem but on Thursday it was easy to see why he chose the one he did.

It is a place I love to venture to; a place of absolute stillness (unless it's very windy and raining!). You can hear the muffled noise of walkers along the Sligo Way or cars driving to and from Sligo around the edge of the lake. The quietness is one of my favourite parts of getting in the kayak for a few hours but on Thursday, having been used to complete silence (with the exception of whatever racket was coming from the television or stereo) the background noises felt louder than usual. A random chainsaw was busy getting work, a dog was barking and even the sound of the wind seemed louder than usual on the calm lake.

It didn't take long for those noises to fade into the background and as the sun came out from behind the clouds I could actually feel what direct sunlight felt like for the first time in a while!

Ninety minutes was all it took to clear the head, forget about the problems and worries that we are facing and as it looks like this is the way it is going to be for a while, it further rammed home for me the importance of fresh air and exercise.

In this week's paper I wrote about saying goodbye to sport for the next little while. It is more difficult than ever compiling a newspaper so if you have any stories, photos - old or new that you would like featured in the paper or online, don't hesitate to get in touch.