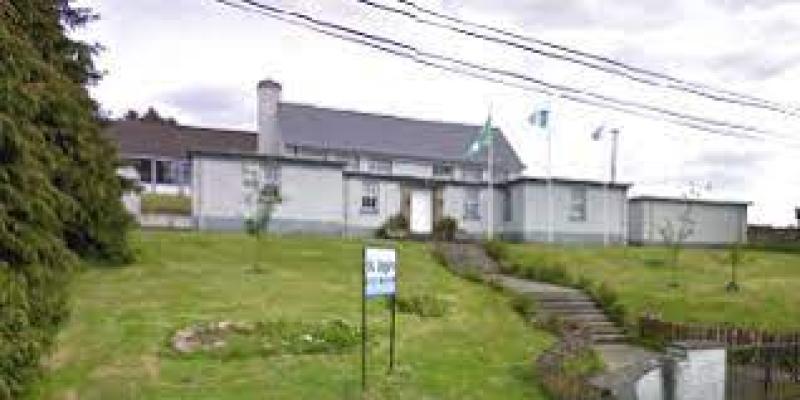 The successful application has awarded funding for St. Hugh’s NS under mechanical works for an upgrade to the school’s heating system.

“I want to compliment School Principal Mr Padraig Kenny and the Bord of Management on the successful application, these works should be completed later this year and in good time for the winter of 2021/2022” suggested Minister Feighan.

The grant funding has also been welcomed by local FG Councillor Enda Mc Gloin who observed; “I want to congratulate all concerned at St Hugh’s NS for a good application and to Minister Foley and her department for the funding allocation, with the completion recently of the beautiful stone wall from the Village to the school and indeed recent traffic calming works completed by Leitrim Co Council I am glad to see such progress and enhancement over the last 2 years for the pupils, staff and parents of the Dowra area” concluded Cllr Mc Gloin.