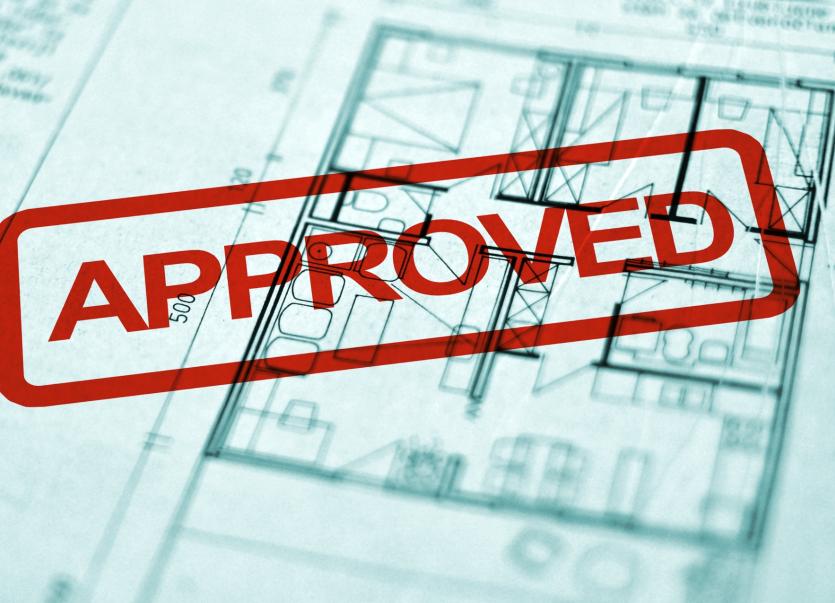 The decade long problem with one-off planning in Leitrim is an emotive issue.

When Chairman of Ballinaglera GAA Padraig Loughlin penned his open letter issuing a stark warning about the future of rural GAA clubs, he wasn’t just speaking for his own community. As we know 87% of the soil in Leitrim fails to meet the accepted percolation test required by the EPA.

Our feature last week which declared “No end in sight for one-off planning woes” hit people hard, especially those still holding out hope to build a family home on their own farm.
But the story which called to “extend Leitrim’s towns and villages to allow for more houses” is the one that got people talking.
Some people called for derelict houses to be renovated, but many took issue with the idea of pushing people into towns and villages.

Alan Gilroy on Facebook said houses “should be built as a 3 story to accommodate three generations of families, grandparents on the bottom, parents second floor and younger family on top.” He said this model would help save space, he also said people need room to grow their own vegetables.
Helen Harte agreed with the plan and commented “Our county is under populated our towns and villages all could easily accommodate 20%.”

But for the majority of others who penned their opinion, the idea of extending towns and villages did not solve the one-off housing issue.
Many noted that the EPA issue seemed to only arise in Leitrim despite the region being of similar soil type.
Karina Mc Mahon said the 2040 vision for Ireland is essentially a “ban on building” one-off houses.
Geri Dunne said “Leitrim Co Council were encouraging people to come live and work in Leitrim. Problem is there are so few houses for sale or rent.”
Noel MacLochlainn said the EPA should give Leitrim a special needs status.

Overall the need remains for one-off rural houses, Leitrim people want to live on their land and raise families on farms.

Also read: No end in sight for one-off planning woes in Leitrim