Over one hundred felling licences to be approved in Leitrim 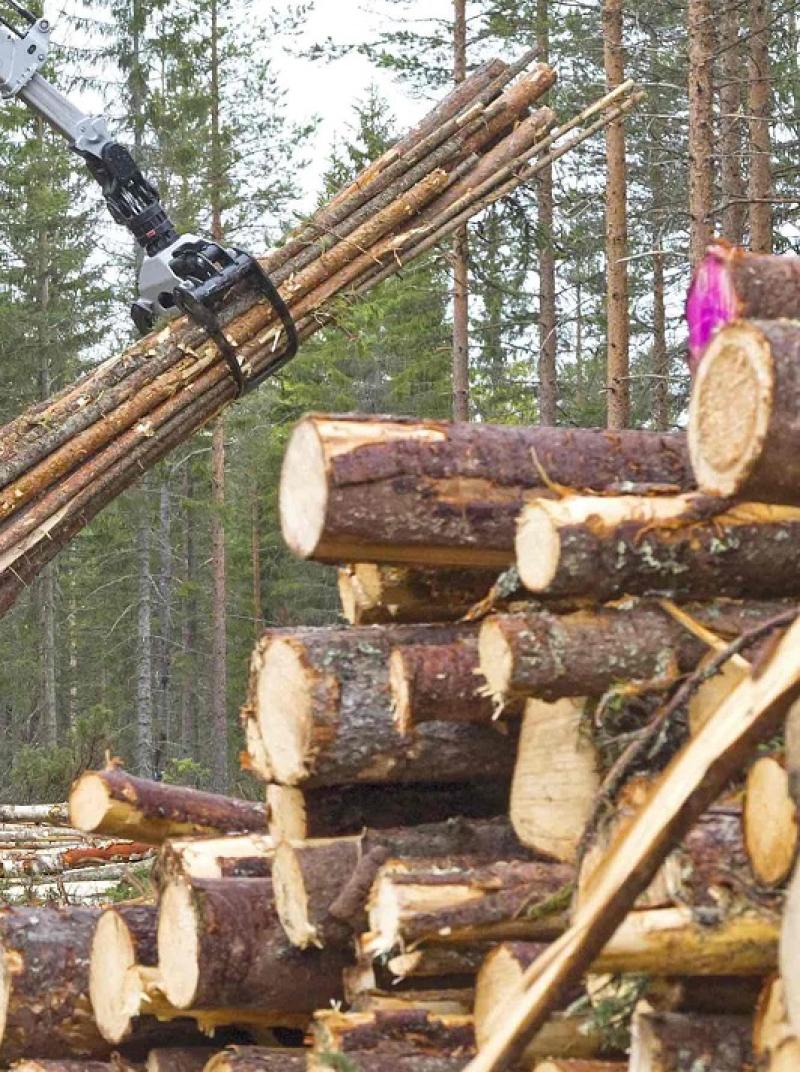 There are 153  felling licences are yet to be approved in Leitrim this year.

The delay in the the granting of licences means many forestries are long overdue being cut. Doengal has the highest number outstanding in the region at 239. In Cavan there are 124,  in Longford 51, in Roscommon 126 and in Sligo 131.

If you love living in Leitrim cast your vote

Charlie McConalogue told Dáil Eireann last week, "The delays in issuing forestry licences is a pressing one which is impacting the sector significantly. Along with Minister of State Pippa Hackett who has responsibility for the sector, we have devoted considerable efforts towards resolving it. The reasons for the current backlog are well known. The Department was obliged to make significant changes to the forestry licensing system due to European Court of Justice and Irish law rulings relating to the protection of European sites. This led directly to most forestry projects being screened in for Appropriate Assessment.

"This has been very challenging to implement and resulted in a requirement for much greater ecological input into licensing and to a delay in issuing licences, while new procedures were introduced and additional IT, ecology and inspectorate resources were put in place. Significant resources and investment have been devoted to implementing these new procedures and I have introduced a framework under Project Woodland towards resolving the entire licensing issue.

"Initiatives under Project Woodland will bring further improvements in licensing efficiency and output. There are recommendations with the Project Board, which oversees the Working Groups, for such initiatives, including proposals for a pre-application process and an environmental grant. A business system analyst is conducing a review of the licensing process. Furthermore, the Project Board Group has agreed that a regulatory review of the licensing system be carried out. and that an independent expert do this work.

"We are making progress and I am hopeful that further gains in efficiency will be possible due to these proposals."