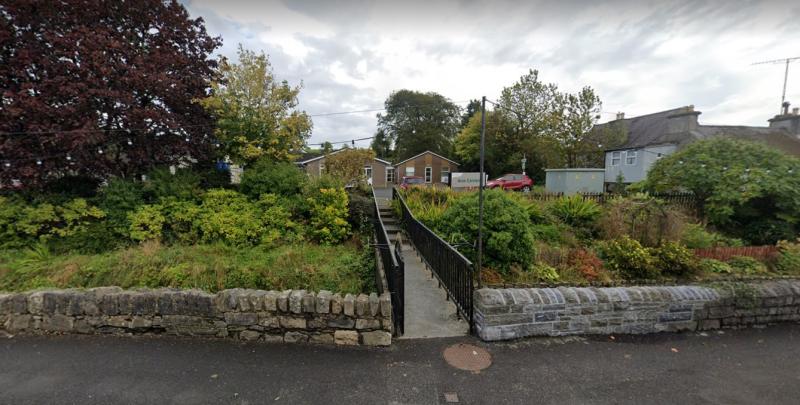 The HSE said they would not attend this week's meeting of Carrick Municipal District and they have also refused to meet the full Leitrim council in January over concerns about the removal of day services for the elderly in Mohill.

The news was met with real disappointment from Carrick area councillors who had expected an official from the HSE to attend this week's meeting to answer their questions.
Cllr Enda Stenson said “there are genuine concerns and questions” and he called for transparency from the health authority.
“We don't know what is happening, the workers on the ground don't know either,” he commented.
He asked if the HSE will ever be in a position to attend a meeting.

Cllr Sean McGowan said the notice from the HSE was “not good enough.” He said the public deserve to know why day services were removed from Mohill and what solutions can be found to return the service.
He asked the Council to contact CEO of the HSE Paul Reid and inform him that “a local manger would not meet us.”
Cllr Paddy Farrell said “there is talk of other places being downgraded,” Cllr Finola Armstrong McGuire said she will raise the Mohill issue at the next Regional Forum.

Cllr Des Guckian put forward that “this decision taken against Mohill can be reversed by the stroke of a pen.”
He agreed that Paul Reid head of the HSE who lives in Carrick-on-Shannon should be informed and that the HSE should be asked to review their decision again.
Cllr Thomas Mulligan said he found the notice to be “dismissive” and that he understands “very little work” is needed to rectify the issue in Mohill.
He said the councillors must “demand a meeting.”

The Mohill councillor said there are also concerns about the upkeep and landscaping at the grounds of Áras Carolan that need to be discussed with the HSE. He said there are neglected trees that should be tended to, while Cllr Stenson added the steps and lighting need to be reviewed also. 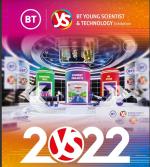