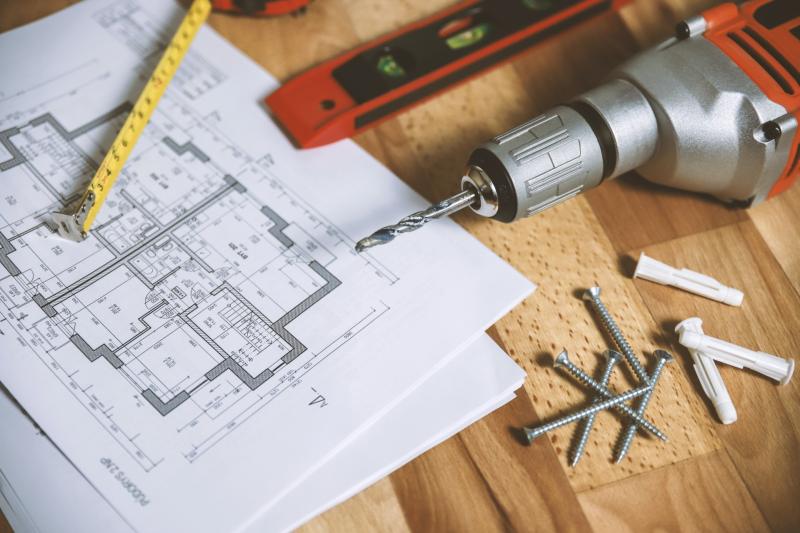 Chairperson Cllr Paddy O’Rourke said agreeing items on the County Development Plan is “the most important function of elected members” and yet most were left frustrated by the end of the mammoth meeting this week.

The draft Leitrim County Development Plan 2023- 2029 will go out for public consultation ahaving been debated and agreed upon after a five hour Council meeting on Monday.
48 amendments were tabled by local councillors seeking to change, add to and take away items from the important plan which will be the blueprint for the county for the next six years.

The majority of the amendments related to planning permission, zoning of lands and waste water treatment; councillors tried at every turn to ease planning restrictions, to allow more opportunities for people to live in the county, but most ideas were stopped short by the Council executive whose hands are tied by legislation.

Chance of flooding in 1,000 years hinders planning in Leitrim villages

We learned that there are 3,500 vacant houses in the county and 1,500 holiday homes. There are over 180 townlands across Leitrim where no one is living and the solution to one-off rural housing in Leitrim is a long way off, if it is even ever possible.

Glenfarne Cllr Sean McDermott submitted that the Council re-consider sites in areas of low population that fail the T90 tests as the “accumulative environmental impact of wastewater systems is negligible.”
He said it was “time to make a statement” to get the attention of the top level. He said the current planning laws are “killing us.”
He outlined that in a two year survey, a neighbouring county (Cavan) with a population of 65,000, had seen 8 people in every 1,000 of the population granted permission for a one off house.
But Leitrim with a population of 32,000 in the same time period had just 2 people per 1,000 approved.

“By the time this county development plan is over in 2029, if we don't address this it will be curtains closed,” he added. “We need to right a wrong made by the EPA in 2010.”

He was supported by the majority of councillors with Cllr Warnock stating “we are fighting for our existence” and Cllr Paddy O'Rourke calling the restrictions a “blight.”
But in the end, all the anger, all the alternative ideas, submissions and suggestions were worthless in the face of legislation that must be changed by Government - the famine on rural planning in Leitrim continues.