Turf war is over: Minister backs down on possible ban 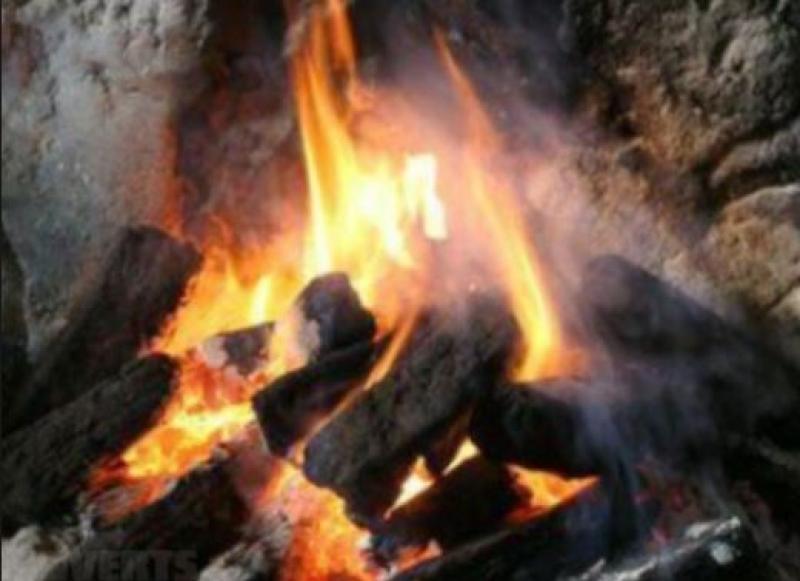 After a clash with his Government colleagues on the issue of banning the sale of turf, the Environment Minister  Eamon Ryan has said that the ban due to come into force on September 1st will focus on commercial and retail activities.

The proposals were met with major public criticism

Rural communities with populations of under 500 people are to be exempt from new laws banning the sale and distribution of turf.

In an interview with the Irish Independent Eamon Ryan says there has been major misinformation and disinformation that the state would "arrest your granny for burning the wrong fuel."

Mr Ryan said regulations will be aimed at banning the commercial sale of turf and will only target retail outlets. He added that inspectors will not be sent out to police communities on the sale of turf.The solution to the ongoing turf war will be spelt out in a Government counter move to a Sinn Féin motion on the turf ban in the Dáil this week.