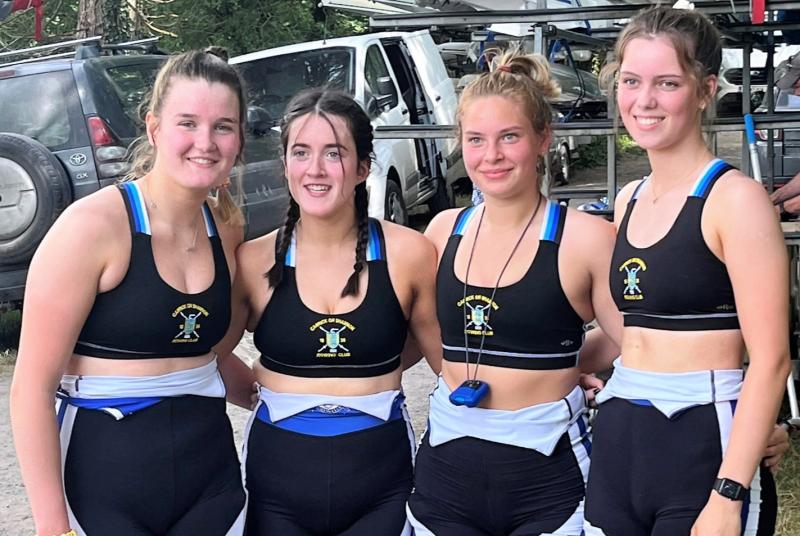 Among the crews sent were Aoife Lowe representing Carrick in the intermediate single scull and Grace Earley, Mae Harman, Patrycja Kaminska and Sarah Lee representing the club in the Junior 18 double and quad divisions. All our athletes had a terrific performance and made the club proud.

Many former Carrick rowers were also present and represented NUIG and UCD. Gwen O’Rourke and Shauna Murtagh had seats in the club 8 which raced straight through their opposition and crossed the line in first place to earn themselves a championship pot. This is a serious achievement for these girls and a huge milestone in their rowing career.

Shauna then went on to race in the senior 8 on Sunday which had the famous Fiona Murtagh stroking the boat. Fiona was one of four girls who won bronze in the Tokyo 2020 Olympics last summer and it was an honour to be racing in the same boat as such a sportsperson.

That 8 crushed the other boats and sailed past the finish line earning another pot for both Shauna and her club. Major well done to those girls.

The Earley brothers, Fintan and Thomas from UCD, also had a great weekend of racing. Fintan won his first pot on Saturday afternoon stroking the UCD inter 8. He then went on to stroke the senior 8 on Sunday afternoon that won gracefully to win the third consecutive title in a row. 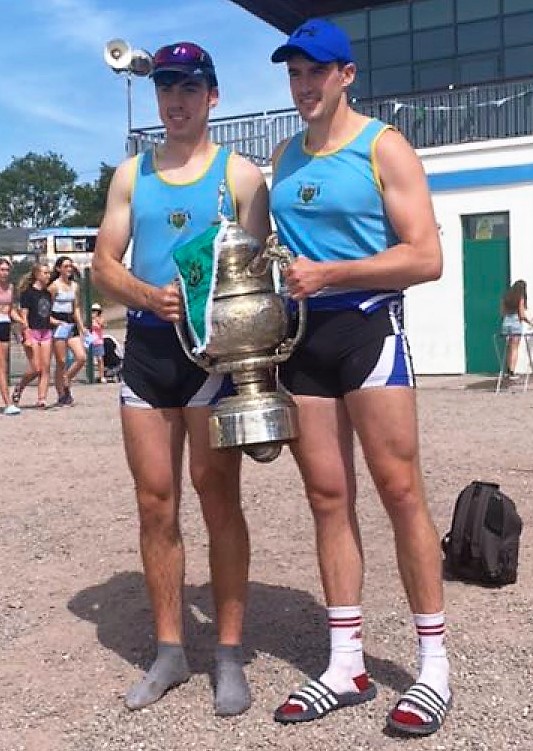 A great achievement for both brothers to be in the same crew winning one of the most sought after races of the championship. It’s great to see former members progressing to such a high standard in their rowing careers, it’s a true testament to their rowing and coaches in Carrick rowing club. Hopefully there are bigger and better things in store for Carrick members.