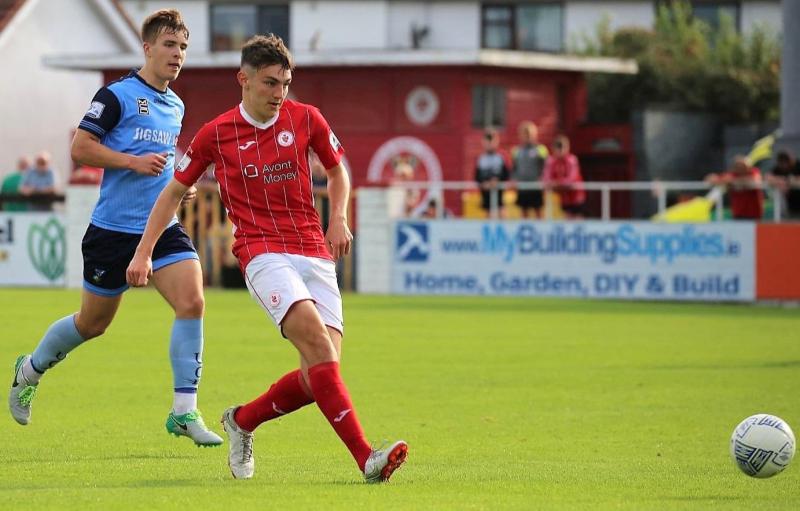 Last Sunday was a very proud day for Manorhamilton Rangers when their former underage star and Irish Schools soccer international Eanna Clancy made his debut for Sligo Rovers' first team in the SSE Airtricity Premier Division clash against UCD last Sunday evening in the Showgrounds.

Unfortunately for Eanna, who came on in the 34th minute to replace Shane Blaney, Rovers went down to a 2-0 defeat but his presence meant two Leitrim players in the Rovers line-up alongside Leitrim Village's Niall Morahan.

Congratulations to Eanna on his fantastic debut.