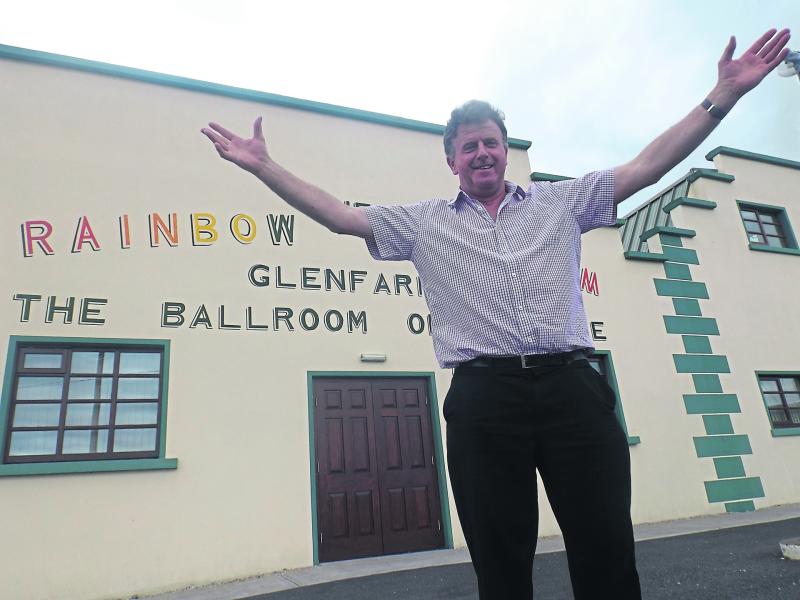 Councillor McDermott highlighted that in the early 90's,Tourism Development International Ltd undertook a major feasibility study for an Outdoor Pursuit Centre in North Leitrim, which was commissioned by Leitrim County Council.

“The result of the study indicated that County Leitrim and in particular North Leitrim, would be an ideal location for a purpose built Outdoor Pursuit Centre, that could provide employment for up to 20 people,” he said.

“Tottenham's Estate in Glenfarne was also identified as a possible location for the project.

“The owners of the estate, Coillte, indicated that they would be happy to facilitate the plans to establish a tourism facility in Glenfarne but unfortunately this project never happened.”

Councillor McDermott believes that the time is right for the proposed Greenway between Sligo and Enniskillen to be made a priority.

“This would be an ideal tourism project running through the heart of North Leitrim and would help to boost the many strengths that we have in tourism,” Cllr McDermott stated.