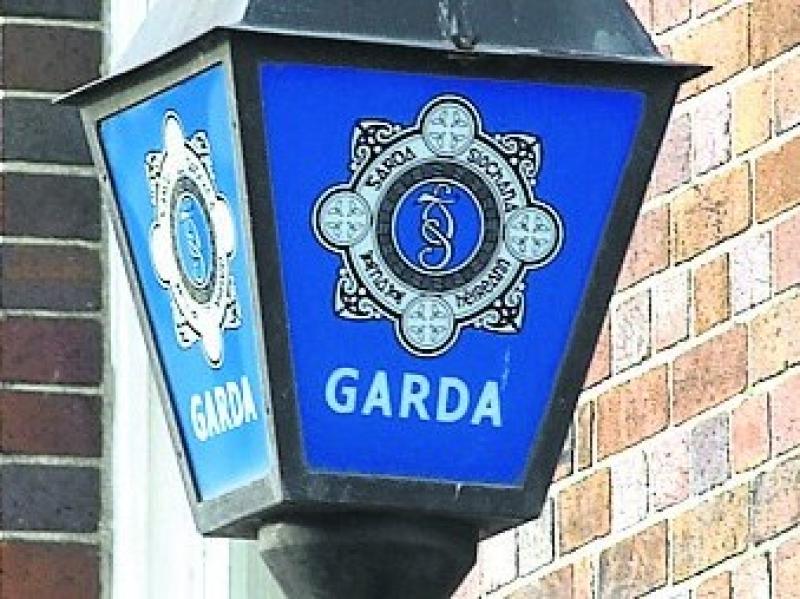 There has been a mixed reception to the news that the Sligo/Leitrim Garda District will be linked with Donegal as part of a major reform that will see the number of divisions reduce nationally from 28 to 19 as part of a new Garda Síochána Operating Model.

The announcement of the reforms was welcomed by the Policing Authority which said in a statement: “The Authority welcomes the new model because it represents a clear expression of a vision and direction for the organisation, grounded in the context of its mission, for which the Authority has consistently called.

Commenting on the potential benefits of the new operating model the Policing Authority said: “When implemented, the model should result in an increase in Garda resources and greater autonomy at divisional level, which will make it possible to better respond to the specific needs of the local community.”

Deputy Scanlon said: “I have concerns that the merging of our Garda Division with the Donegal Division will form an under resourced super Division.

“I would ask the Minister for Justice to ensure that any savings made from the new Divisions should be reinvested into frontline Garda resources in our area,” concluded Deputy Scanlon.

Deputy Martin Kenny welcomed the emphasis on community policing but expressed reservations saying: “I am very concerned that these plans will come to nothing unless additional resources are provided to the police service to implement them.”

Deputy Kenny asked: “Is the Commissioner aware, for example, that 111 out of 564 operational garda stations have no broadband and that most Garda stations are at lower staffing levels now than they were in 2014?”

Deputy Marc MacSharry also questioned the wisdom of the reforms saying: “On the surface it would appear short sighted and ill informed to be in anyway downgrading the Garda border capability.”

The Sligo/Leitrim TD added: “Concerningly, the rising threat of dissident activity as seen in the Fermanagh border this week and rise in rural crime only solidifies the need for robust Garda resources. At a minimum the timing of such a proposal is premature and inconsistent with the uncertainty in the months and years ahead.

“Fianna Fáil has long called for increased redeployment to the front line, enhanced community policing and greater resources for An Garda Siochána however it should be done with community consultation.”