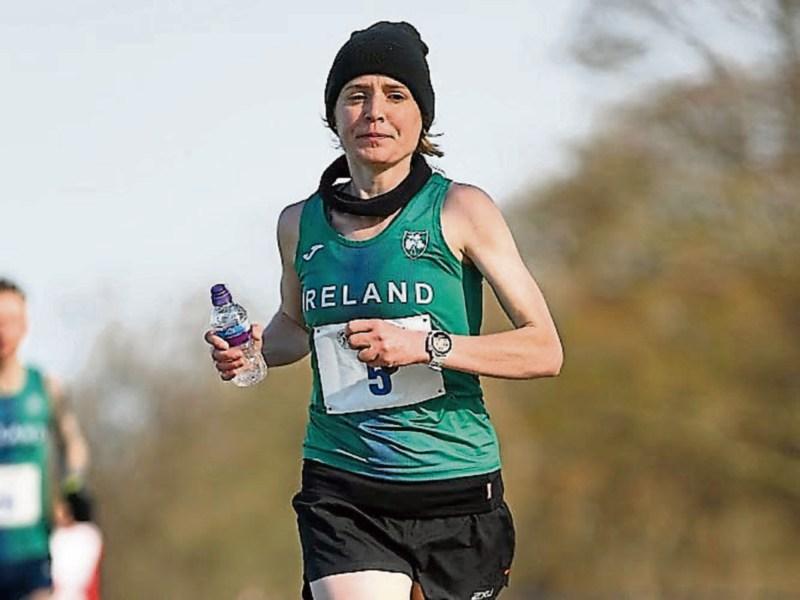 Deirdre, who had been battling injury in the lead up to the race, clocked a time of 9 hours 7 minutes 05 seconds for the 62 plus mile race to take 12th overall in the female section and third scorer on the Irish team who finished third overall! 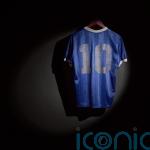 The second half of the race was much tougher with her laps averaging between 12.11 and 14.39 as the Leitrim runner crossed the line in 40th overall spot.