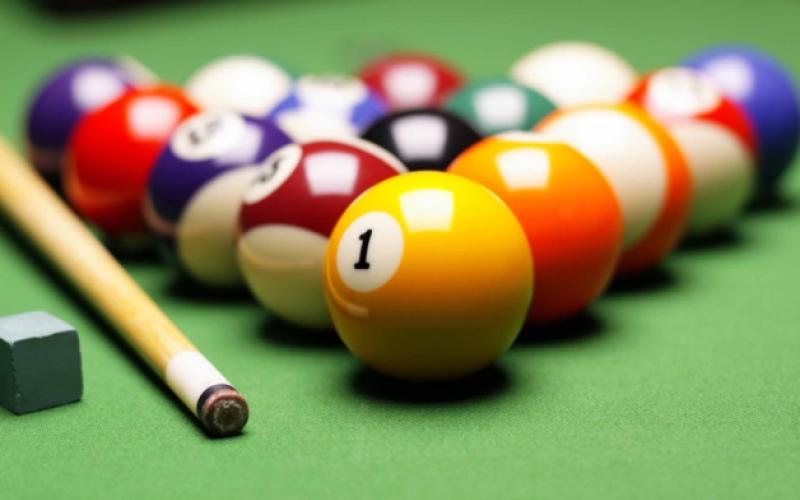 Leitrim will be well represented in competing in the All Ireland Pool Championships in the Gleneagles Hotel in Killarney from May 25-29, with players competing in the team and singles events in their respective categories.

In the Men's A category, the team has been drawn into a tough group with Armagh, Cork, Cavan, Louth and Mayo. The top two teams after the round-robin will qualify for the semi-finals on Sunday. The team will be hoping to improve on last year's super performance when they lost narrowly 14-12 to Cavan in the semi-finals.

In the Men's B category, the team have also been drawn into a tough group with defending champions Carlow, Wexford and Louth. The top two teams will qualify for the quarter-finals. The squad is (Co-captains) Richard Shanley and Darren Phillips, John Casey, Stephen Deely, David Flynn, Stephen McTague, Darragh McQuaid, Jonathan Moolick, Frank Hanly and David Moolick.

Huge thanks to all the players for their commitment and the hours of practice they have put in. The very best of luck to everyone.