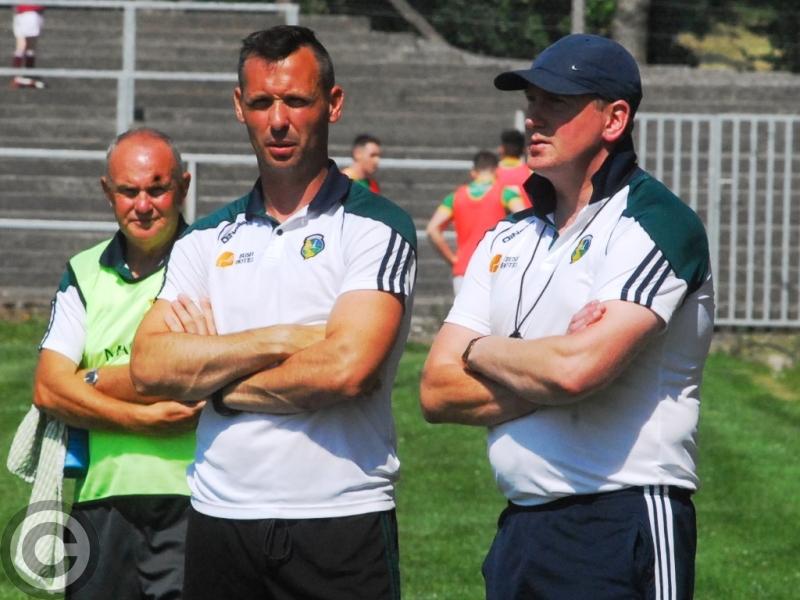 Leitrim manager Brendan Guckian has challenged his critics to criticise him to his face rather than hide behind social media posts after last Saturday’s All-Ireland Qualifier loss to Monaghan.

Leitrim’s performances against Monaghan and Louth have lifted the mood of the county with a new outlook of positivity but for long periods during the years, Guckian has had to endure a lot of abuse on social media in particular.

In the midst of appealing to the county’s fans to get behind a young team, Brendan told the Observer “Sometimes people may be critical of me personally but that is part and parcel of it, I’m man enough to stand up for that.

“People criticising us on social media - I mean, pick up the phone and say it to me, have the balls to be saying it to my face and not to be dragging down a group of players who are trying to progress.

SEE THIS WEEK’S LEITRIM OBSERVER AND WWW.LEITRIMOBSERVER.IE FOR MORE FROM SATURDAY’S QUALIFIER GAME AGAINST MONAGHAN.