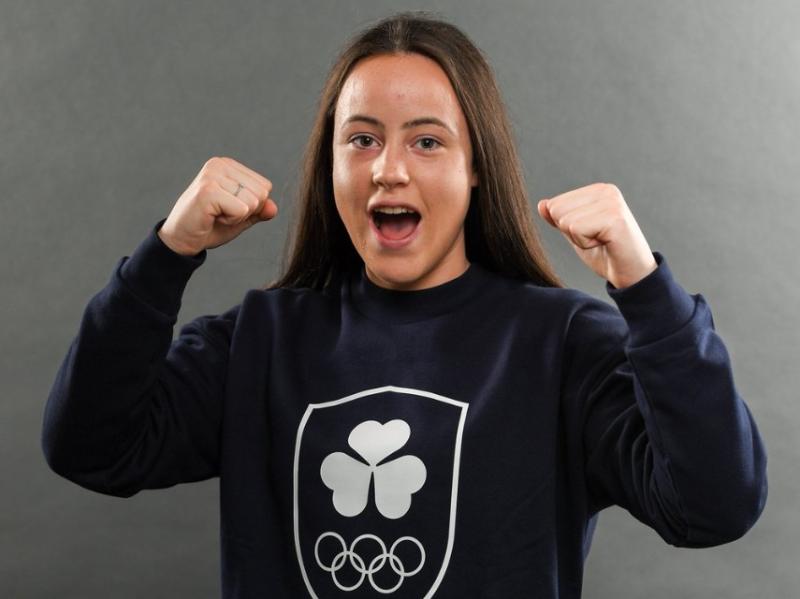 Glenade's Dearbhla Rooney will be back in the ring later today when she boxes for a medal at the Youth Olympic Games in Buenos Aires, Argentina.

Next up for the 'Grenade from Glenade' is a semi-final bout against an opponent she is very familiar with as she will do battle with Thailand's Panpatchara Somnueck, the boxer who defeated her in Budapest in the first round last August.

The winner of today's fight will advance to tomorrow's final while the loser will have to fight off for the bronze medal.

The bout is scheduled to get underway at 7.45pm (Irish time) and you can watch Dearbhla fight for an Olympic medal here.

Boxing and Athletics on the schedule today!