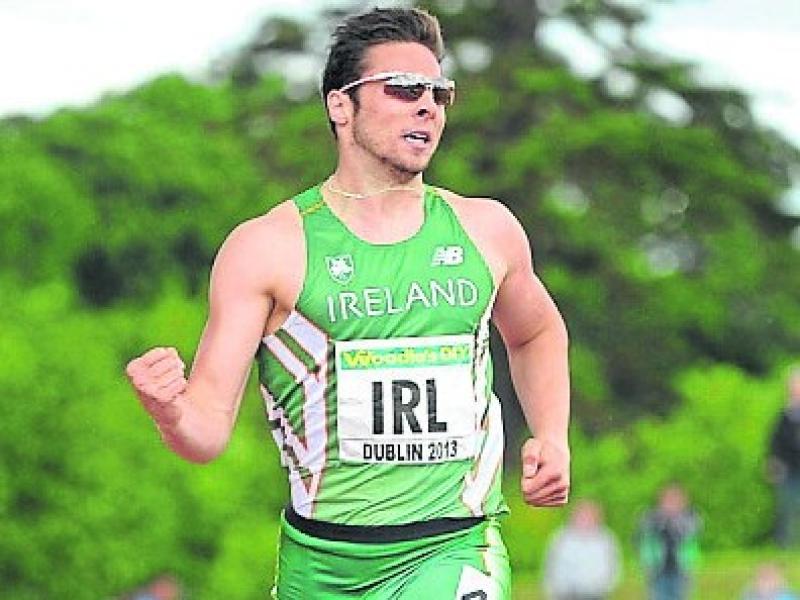 Pupils in Scoil Mhuire Bornacoola are in a for real treat on Thursday, November 29, thanks to Muller Corner and Desserts and the parent of one of their pupils.

Patricia Hackett entered a competition to win a training session with an international athlete and is one of ten lucky winners in Ireland and Britain to scoop the prize which includes €2,275 worth of athletics equipment.

It will also mean a very active Thursday morning for the pupils of the south Leitrim primary school as all will get to participate in a training session with a top international.

It is believed that Patricia's entry, in conjunction with her daughter Orla who is in sixth class in Bornacoola, is the only Irish winner among the ten prize winners in the Muller Corner competition held over Britain and Ireland.

So next Thursday, the pupils from Scoil Mhuire are in for a real treat as the team from Muller Yoghurts & Desserts, one of Athletics Ireland's main sponsors, and Irish international 400m runner Brian Gregan will descend on Bornacoola to conduct four training sessions over the day.

Gregan, a five time National outdoor champion and a member of Clonliffe Harriers in Dublin who has competed in World and European Championships, will meet with the entire school, give a speech and conduct a question & answer session from 9.45 am to 10.15am.

There will then follow four half hour sessions over the course of the morning in which Brian, assisted by a trainer from the Leitrim Sports Partnership, will put the Scoil Mhuire kids through their paces as they use the equipment won for the school by the Hacketts.