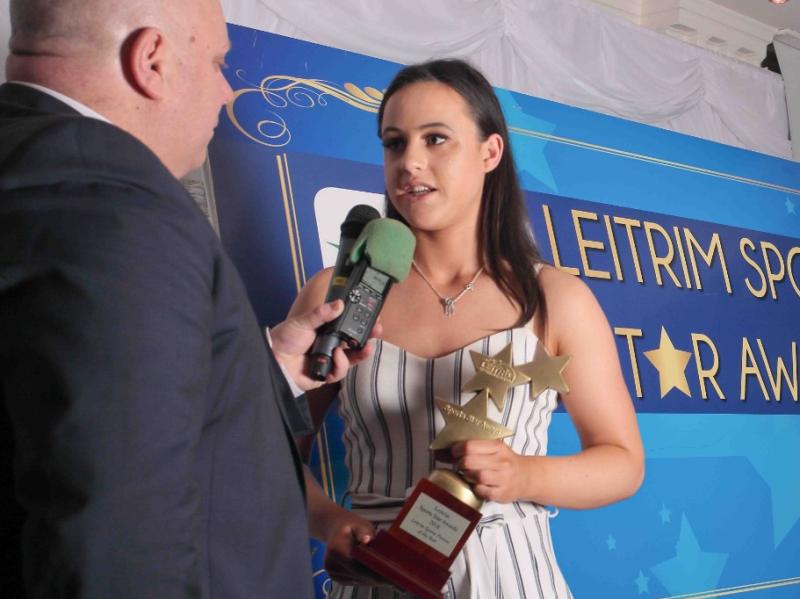 Déarbhla's heroics at the Youth Olympics in Buenos Aires saw her return to the Sean McDermott Boxing Club in Manorhamilton to a hero's reception in October. 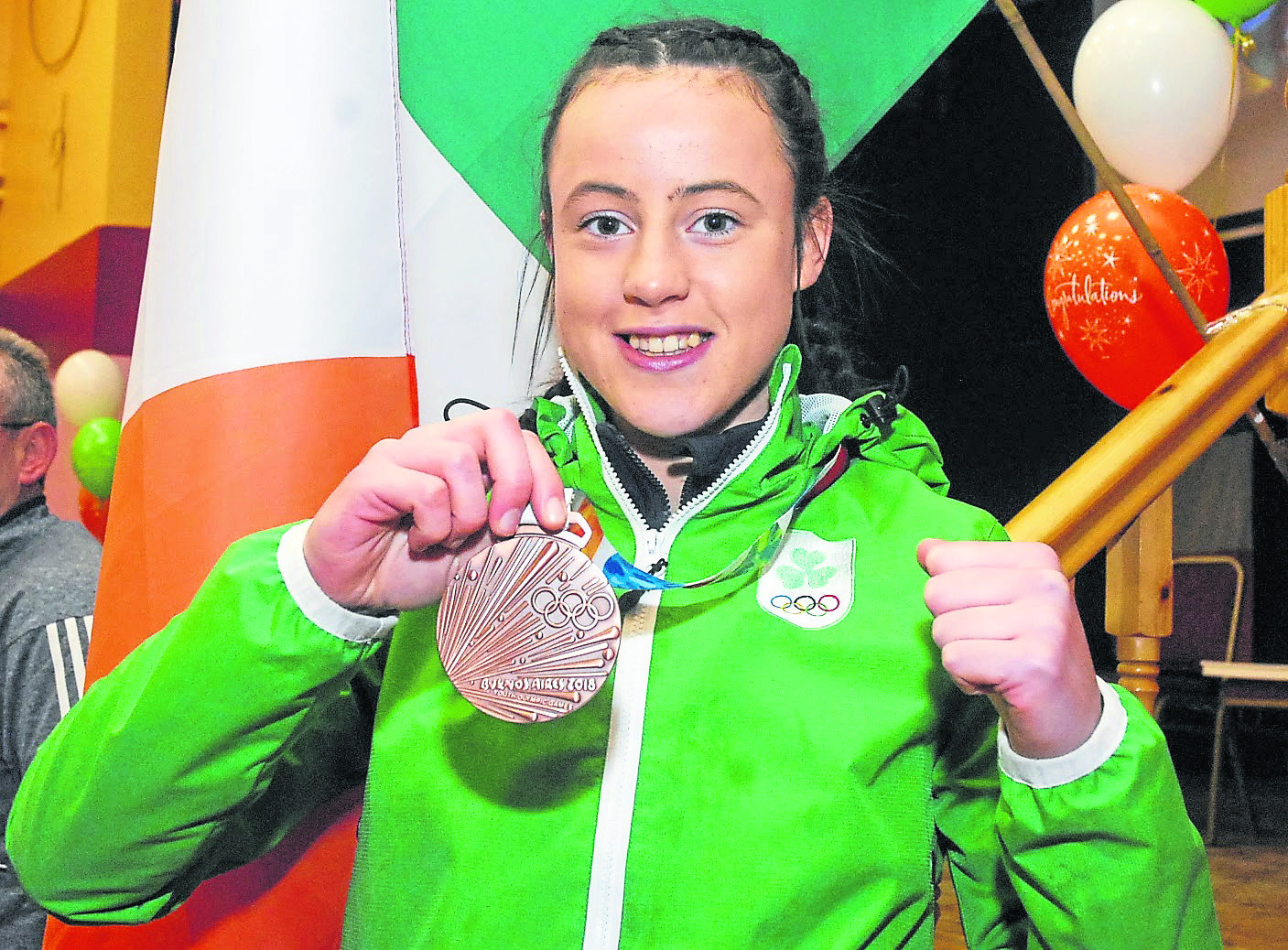 It was the latest in a long line of triumphs for the boxer who bears the nickname 'The Grenade from Glenade' as she also won a silver medal for Ireland at the Youth Boxing Championships which were held in Italy in April.

The Mullies pugilist who trains under the guidance of John Gilligan in Manorhamilton and also trains with the Irish high performance squad has also been crowned Irish champion an incredible five times and declared at the recent Leitrim Sports Star Awards where she was named as young sports of the year and overall sports star of the year that her sights are set on a place at the Paris Olympic Games in 2024.