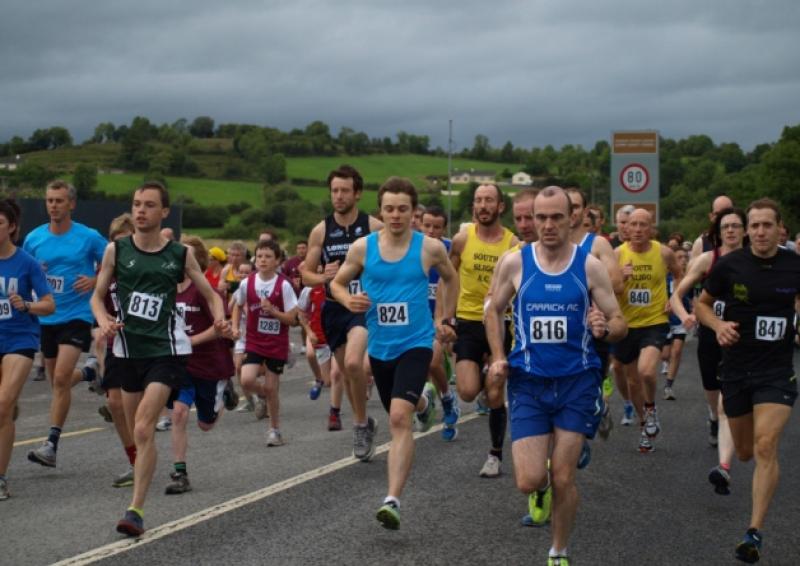 The event is held under AAI Rules on an officially measured Course and take place this year on Friday August 20, at 7.30 pm.

The races which have an Athletics Ireland Permit will be held under current Public Health Regulations and all participants are expected to abide by these. This will not affect the races themselves which will be similar to other years but there will be no indoor activity and entries must be made on line not later than Thursday August 19.

Further information if necessary can be had by contacting the secretary at 089 2129811 or by emailing ballinamoreroadraces@gmail.com.

Entries can be made by using the link https://www.njuko.net/ ballinamore2021 where full race  details can also be obtained.

For the past eighteen months competition opportunities have been at a minimum. Athletes have been training in the hope of getting competition. With things opening up and some  half and full marathons at last becoming available the next few months prospective competitors will find the Ballinamore 10K particularly valuable.

Quite a number of people improved their fitness and health by jogging and running over the past number of months. The 5K event will provide those with an opportunity of getting an accurate time for the event and the possibility of being among the prizewinners.