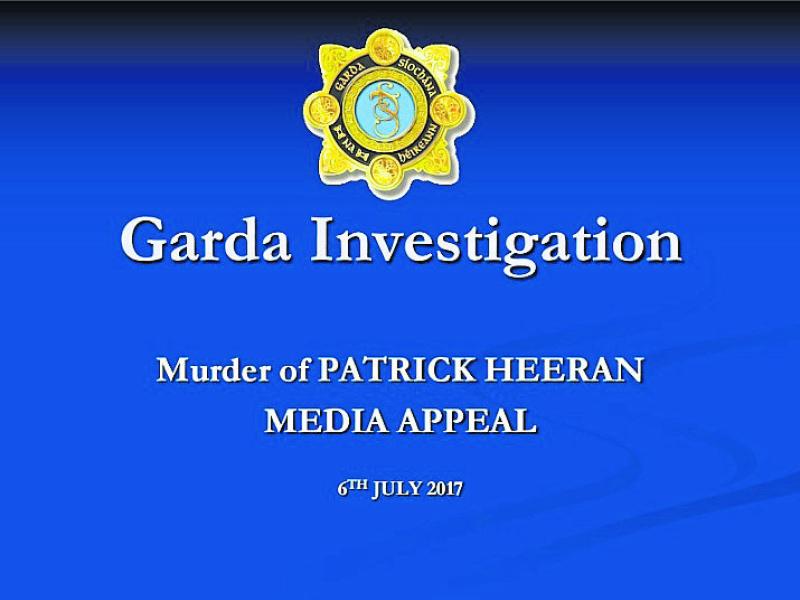 Gardai say there are no new updates in the murder investigation into missing man Pat Heeran.

Mr Heeran went missing from his home in Aughavas on October 3, 2011, the investigation was updated to murder in October 2016 and two weeks ago Gardai launched a new appeal and began "fresh" searches around Aughavas for his remains and any other evidence.

Inspector Ray Mulderrig said "nothing" was found in connection to the case from initial searches close to Pat Heeran's home at  Cois Easa, Aughavas and around the parish. Searches have ceased for this week but final searches are expected in the next two weeks.

Gardai will then commence taking statements and interviews from people connected to Pat Heeran. Those who have already given statements will be spoken to again.

Inspector Ray Mulderrig told the paper, this part of the case if "painstaking" but it must be completed so they can move on with the investigation.

Any information on Pat Heeran should be made available to Gardai at the Incident Room in Manorhamilton Garda Station on (071) 9820626 or the Garda Confidential Line 1800 666111.