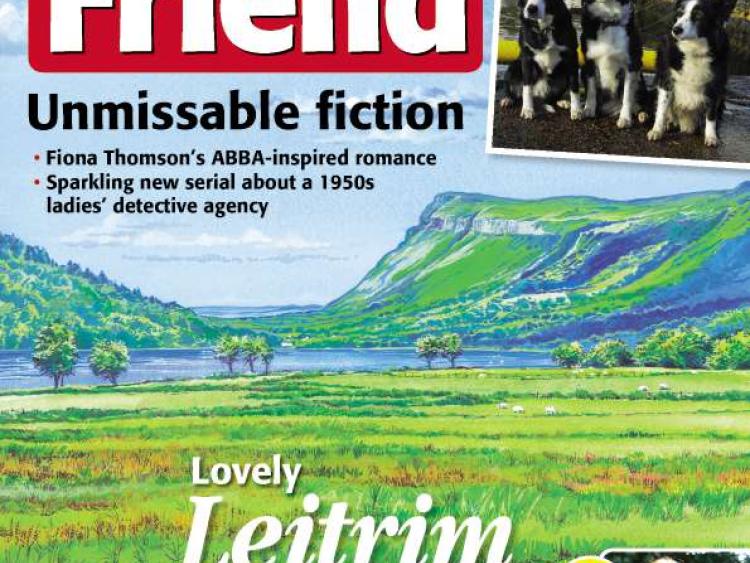 Lovely Leitrim on the cover of The People's Friend

County Leitrim featured on the front of a popular UK magazine last week.

In a great boost for local tourism, the county made the front page and was explored in three pages inside the weekly glossy magazine.
The magazine is the longest running women's mag in the world and has a massive readership around the world but specifically in the UK.

The feature written by Neil McAllister details things to do and see around Carrick-on-Shannon and Ballinamore as well as Pol an Eas and the stunning Lough Allen.
The feature has a focus on angling and water activities around the county.

Philip Murphy of Murphy's Newsagents in Ballinamore said they were pleasantly surprised to see the front cover last week.
They quickly ran out of copies of the magazine with many customers looking for the edition.
The magazine is aimed at the over 30s market and it is hoped that such publicity will bolster UK tourist numbers to the county this year.