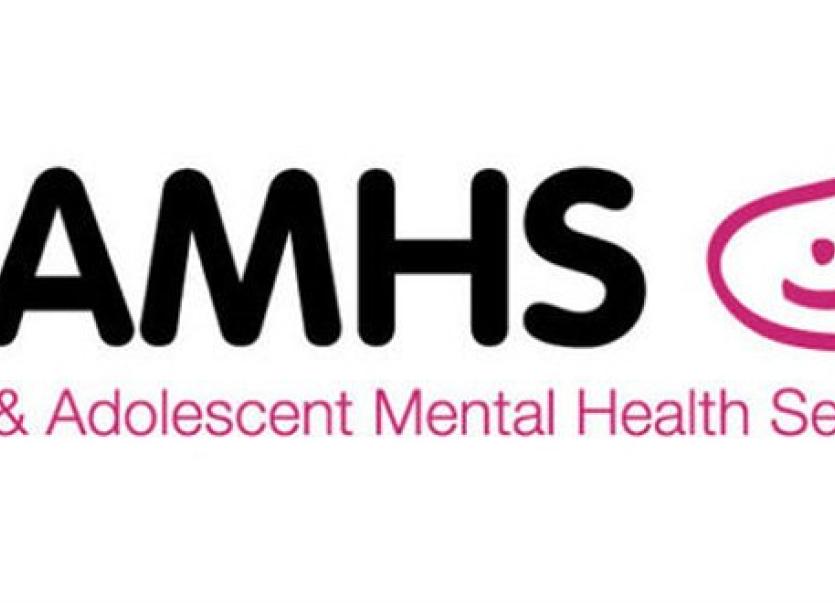 Child & Adolescent Mental Health Services is based in Sligo

The HSE is “not fit for purpose” and is “failing families” who need it the most according to Independent Cllr Enda Stenson.

He slammed health service on two levels - one for not appointing carers to people who “vitally need the service” and another over the delay in mental health services for children.
Cllr Stenson said the long delays being encountered by children that have been sent forward by their GP for an appointment with Child & Adolescent Mental Health Services (CAMHS) can be up to two years .
The Eslin politician said this was “unbearable” for families.
He told the council he knows a mother who is at her “wits end” waiting two years for an urgent CAMHS appointment for her child.

He also said he knows a family who has a child who needs 24 hour care, they were recently told that a family member must remain present with a respite worker if they avail of respite care.
The councillor questioned this new rule which makes no sense when the family obviously need the respite break.He said the HSE is “failing families” who need the services the most.

Cllr Felim Gurn said “the whole HSE has to be dismantled, it's going from bad to worse, we should go back to the health boards.”

Cllr Brendan Barry who has been very outspoken in the area of CAMHS said there are 120 children in Sligo Leitrim on the primary care waiting list.
He also said that as of March this year there were 91 children in this area waiting to see a psychologist under Early Intervention, 28 of those are from Leitrim. Cllr Barry believes this figure has increased since then.
The Sinn Fein councillor said he has requested more up to date figures for children waiting to see a school age psychologist and the Child and Adolescent Mental Health Services.
Cllr Barry said a year is a long time for children to wait for vital services, especially in relation to mental health.

Cllr Sean McDermott said “no minister has been able to fix the HSE” and said maybe it is time the HSE was changed.

Also read: Lack of home help hours in Leitrim is a 'national scandal'