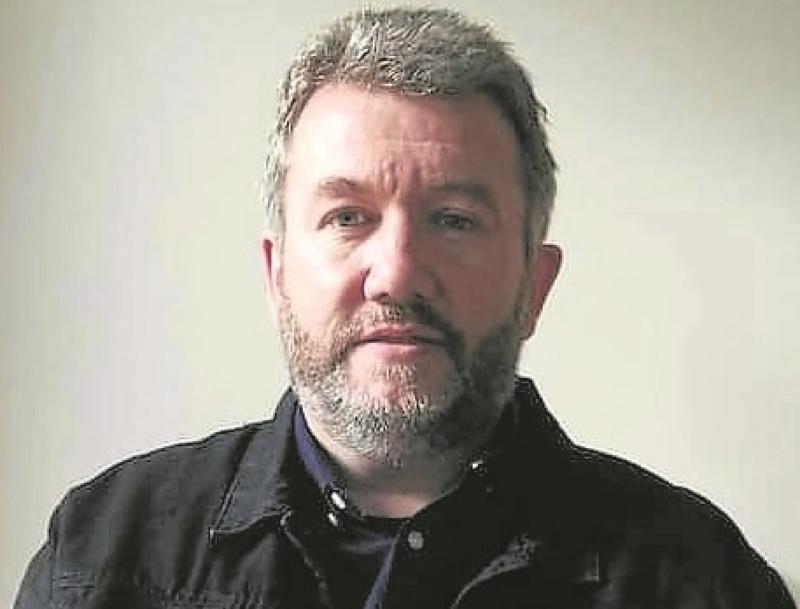 Kevin McManus from Carrigallen has published six novels since he began writing back in 2016. This month he has released two new books, “The Stillness of Lakes” which is an anthology of short stories and “The Hawthorn Tree” which is his second poetry collection. 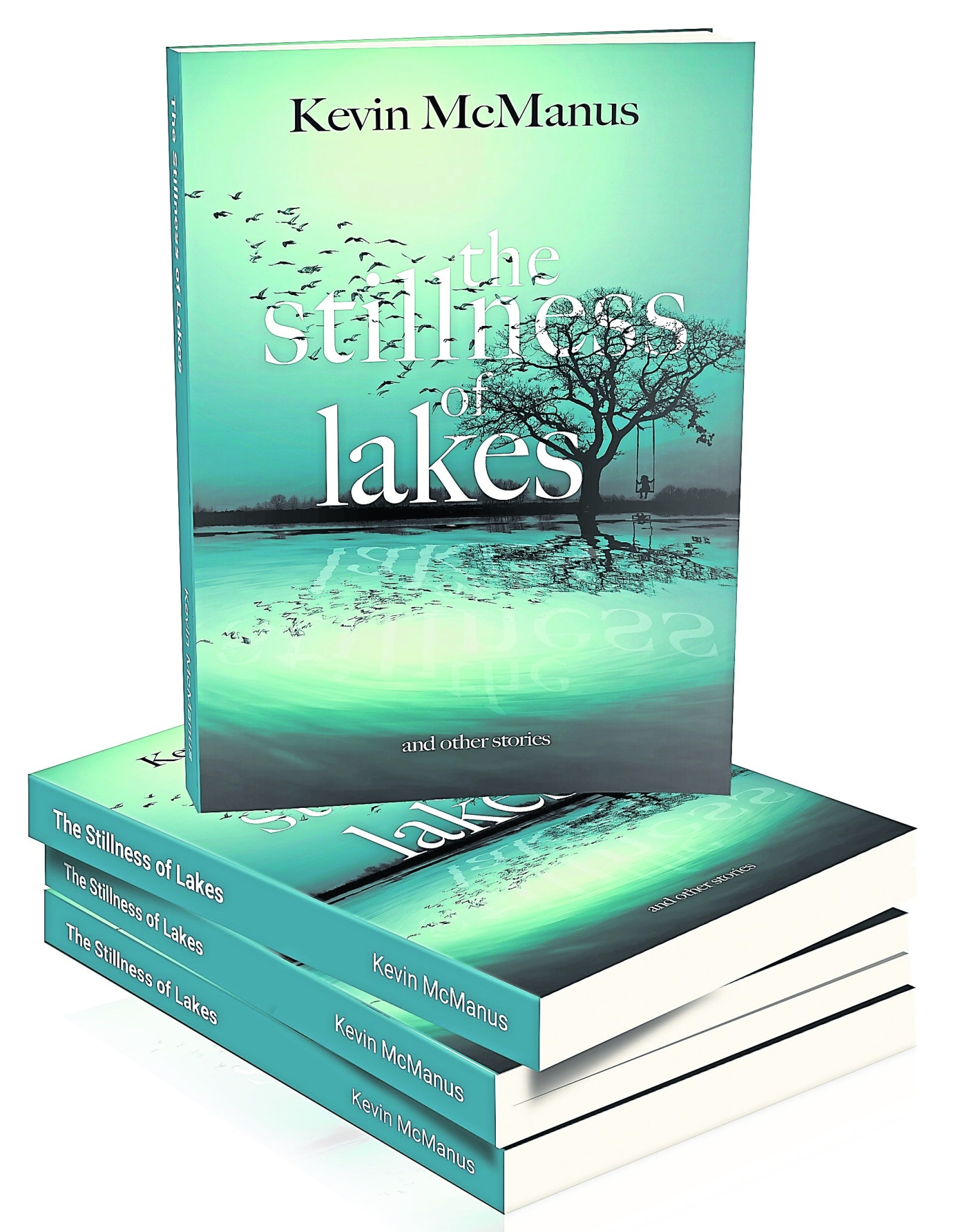 “The Hawthorn Tree” is published by Lapwing Press. The Belfast based publishing house which was founded by Dennis and Rene Grieg have been publishing poetry collections for almost forty years and specialise in innovative poetry.

Amongst the well know poets they have published through the years include Tony Baile, Jean O’Brien and Hugh McFadden. Kevin McManus was delighted to be selected to be published by Lapwing.

The short story collection, “The Stillness of Lakes” is a compilation of writings that Kevin has been working on over the last six years. All of his stories are rooted in the rural landscapes of Western Ireland.

The author is probably best known for his crime fiction novels which include the Ray Logue and John Morrigan series of novels which are very popular, however he enjoyed the diversion away to more literary fiction in his current short story collection.

“The Stillness of Lakes” and “The Hawthorn Tree” are available in the Reading Room in Carrick-on-Shannon and in paperback and eBook formats from Amazon.

On the dark days of December
On a dark morning in December,
the sky was wet and heavy with clouds,
the branches hung low and draped towards the grey water,
a black tweed cap was perched on the ash,
the grass laid lank and flat,
it was bleached by frost,
the moon was still up,
its crescent partially hidden behind a cloud even though it was gone eight,
thoughts were centred on the days to come and not the here and now,
the faces were turned towards the earth as we waited,
as we waited on the dark days of December.

Good news! The 2021 Leitrim Christmas Annual is in the shops NOW