Fears of changes to status of Manorhamilton Garda Station are unfounded 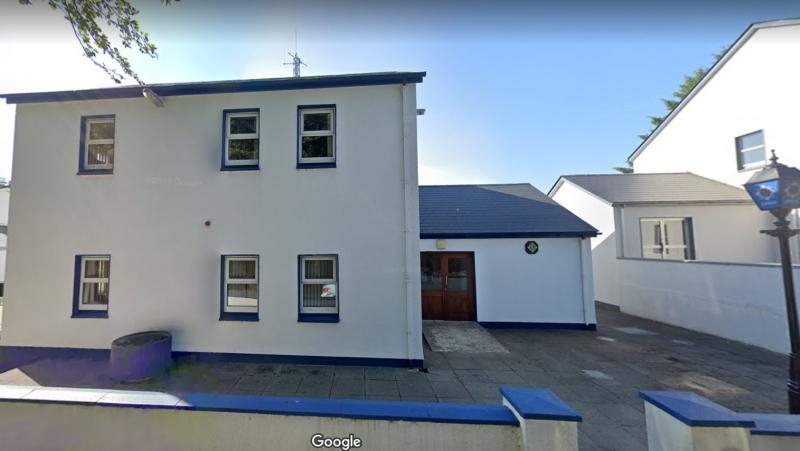 Rumours of possible changes to the status of Manorhamilton Garda Station have been refuted at this mornings meeting of the Leitrim Joint Policing Committee (JPC).

Members of the Manorhamilton Municipal District raised concerns after they were contacted by local residents who said they understood that the station was no longer going to be open on a 24-hour basis.

Leitrim District Superintendent, Christopher Grogan, assured the JPC that there has been no change to the status of Manorhamilton Garda Station and no change to its opening hours.

He said gardai are presently undertaking a recruitment process for a clerical staff member at Manorhamilton Garda Station adding that, when completed, this will "free up garda members" to carry out more work outside of the station.

Cllr Mary Bohan welcomed the news noting that the concerns had arisen in recent weeks.

Cllr Sean McDermott said that clarity was very important as "the rumour was out there" that changes were planned for Manorhamilton Garda Station.

"It is now quite clear that Manorhamilton remains a 24-hour garda station," he said.

Cllr Padraig Fallon also welcomed the assurances given by Superintendent Grogan and said that "we had sought this as a municipal district because of the rumours that there were plans to reduce hours at the station".

There are presently two 24-hour garda stations in Leitrim; one in Manorhamilton and one in Carrick-on-Shannon.