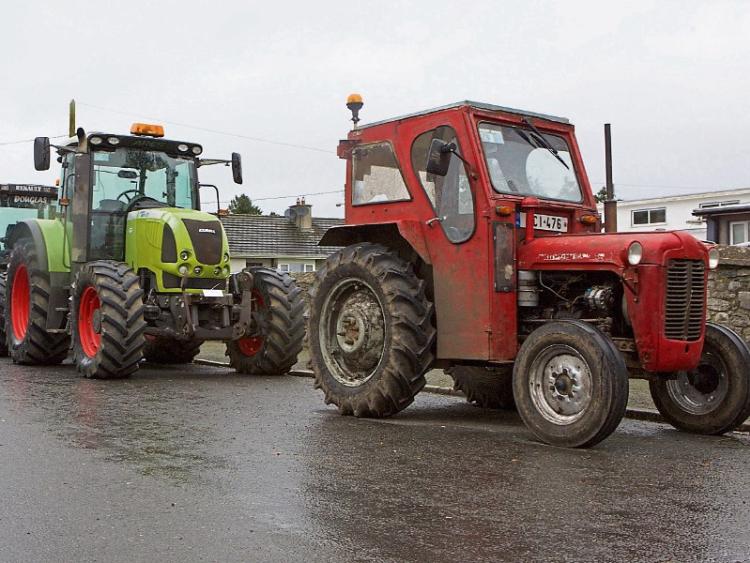 Tractors will not need an NCT.

“Yesterday in the Dáil, I asked the government chief whip that this be allowed to proceed through the house without debate as Minister Ross agreed that it was an error which needed to be corrected

“I welcome the Minister’s decision to sign a new statutory instrument this morning which I have been told annuls the previous one and takes the need for NCT of tractors off the statute books.

“The Minister has indicated that he will bring in new regulations for high-powered road-travelling tractors by next May in order to comply with EU directives.

“I would ask that the Minister to have proper consultation with all farm organisations in order that whatever regulations are introduced will be workable for farmers.”