Hard to convince people to pay for public roads in Leitrim 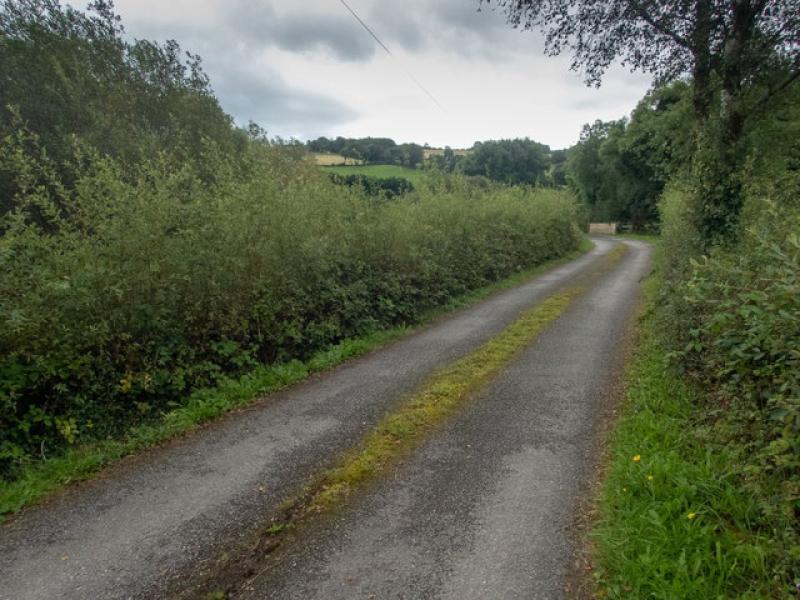 Hard to convince people to pay for public roads in Leitrim

Leitrim County Council's suggestion that local people “contribute funds” to the repair of public roads is not going down well, according to local councillors.

A few years ago the most regular answer in relation to queries of road repair and maintenance was “insufficient funds” by Leitrim County Council.
Now the most frequent reply to councillors concerns includes a suggestion that the community “contribute” to the scheme with a monetary contribution.

CIS - Community Involvement Schemes sees a community pay a contribution of 15% to the council to get the job done quicker without having to wait on particular grant schemes which only come around every year or few years.
But the answer does not sit well with the public. Manorhamilton area councillors informed Leitrim County Council this month that “it is hard to convince people to pay money towards a council road.

Cllr Justin Warnock enquired about the Aughadunvane - Agharooskey road which he said is in a terrible and dangerous state of repair. He said it serves three occupied residencies and two more at advanced stages of works and at least 15 other landowners."
The council replied that the road could be considered in the in the next 3 year roads programme. But alternatively “it may be better suited as a possible Community Involvement Scheme (CIS). From next year, the minimum community contribution can be as low as 10% for a CIS. General maintenance works can be carried out the next time maintenance crews are working in the area.”

Cllr Warnock said the people on the road said they contributed to the road works 30 years ago and should not have to do so again. He said it is hard to convince the public to pay towards the repair of public roads.
Cllr Padraig Fallon agreed “it can seem unfair to ask for money for a public road.”
Council engineer Darragh O'Boyle said the CIS scheme is being expanded to further projects next year.

Francie Gilmartin : A man of the people