Motorists urged to be aware of flooded roads across Leitrim 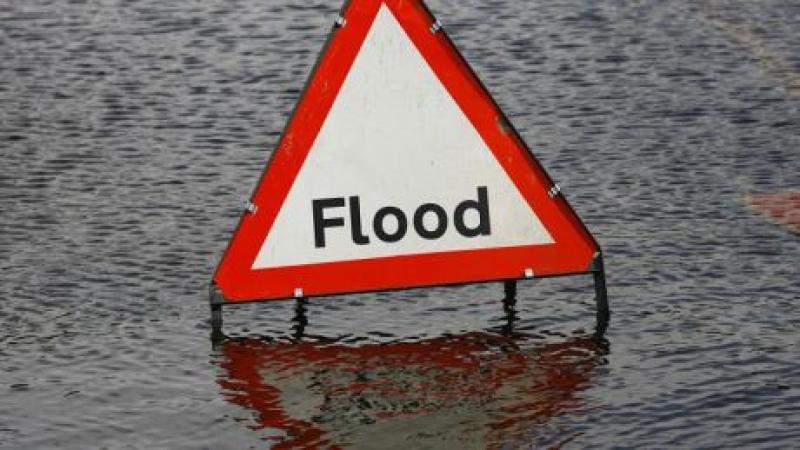 Following the latest of three storms to hit the county in a matter of days there are reports of a number of roads impacted by flooding.

The road from Kiltoghert to Carrick-on-Shannon is underwater. Flooding is also reported on part of the road between Mohill and the Mohill cross.

There is flooding on secondary roads around Cloone and Aughavas and also on roads around Fenagh and Ballinamore.

Flooding has been reported in the areas between Dromahair and Manorhamilton.

The R287 Socks Line and Cloonaquinn road are also flooded.

Motorists are advised to slow down and be mindful that flooding may be deeper than it appears. Never drive into standing water.

Also be aware of the potential for your vehicle to aquaplane on flooded stretches of roadway. Please slow down and seek alternative routes where possible if your usual roads are impacted by flooding.