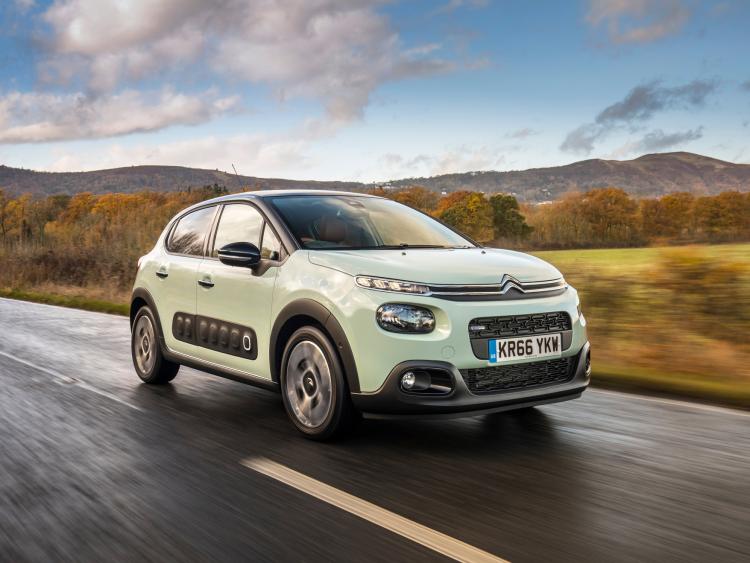 The New Citroen C3 has won over the judges at the Fleet News Awards. The latest addition to the Citroen range has just been named Best Small Car 2017.

Launched in January 2017, the New Citroen C3 has already collected its third award in the UK, sweeping the competition aside to become the Best Small Car in the 2017 Fleet News Awards.

Martin Gurney, the PSA Group’s Director of Fleet & Used Vehicles in the UK, said; “The New Citroen C3 is already making gains in the fleet sector and to win the Fleet News Best Small Car of the Year Award, in the face of intense competition, shows how well Citroen understands the needs of fleet users. A choice of low emissions petrol and diesel engines, combined with stand-out design, fleet-friendly features, Citroen Advanced Comfort and Airbump panels, all help to ensure fleet appeal and low total cost of ownership.”

Commenting on the award, the Fleet News Awards judges said, ”Citroën has reinvented the C3 with fresh and adventurous styling inside and out, which gives real driver appeal, wrapped in a practical package. With the latest technology, including the option of a built-in dash-cam, the C3 is a versatile and accessible small car with plenty of room and low running costs.”

Best Small Car in the 2017 Fleet News Awards is the second fleet honour for New Citroen C3. Previously the car was named Supermini of the Year in the Contract Hire and Leasing.com Awards 2016/17. In addition, it scooped the ‘Best Urbanite’ title in BBC Top Gear Magazine’s ‘Best Cars in the World’ issue in November 2016.