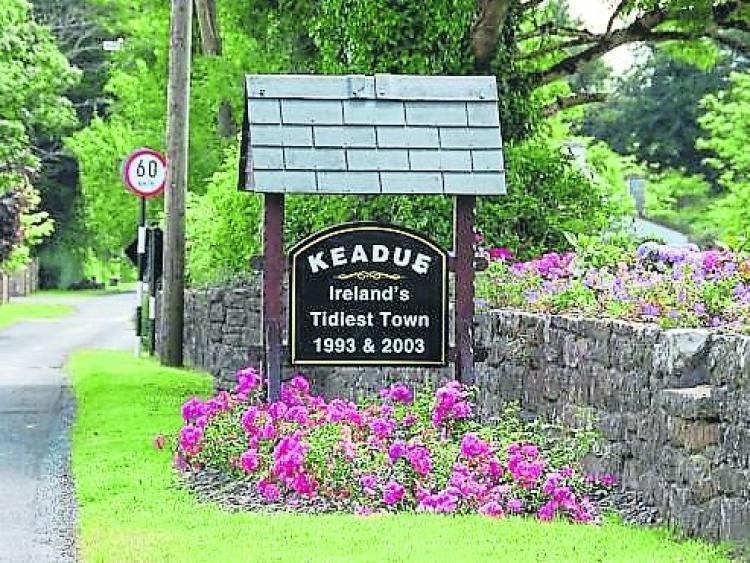 Signage guiding motorists to Keadue and Kilronan have been removed from Carrick-on-Shannon and will not be re-installed.

Cllr Finola Armstrong- McGuire queried the removal of the signs at the recent Carrick-on-Shannon Municipal District meeting and stated, “Keadue as a village of historical significance as well as highest achiever in Tidy Towns competition in 2019 must be made easy to find from Carrick-on-Shannon.”

Read Also: Motorists Urged To Be On The Lookout For Little Ghosts and Goblins This Hallowe'en

“The addition of all villages on the directional signage is not practical as will confuse the driver,” it said.